'I was stunned when president moved me to international relations,' says Naledi Pandor 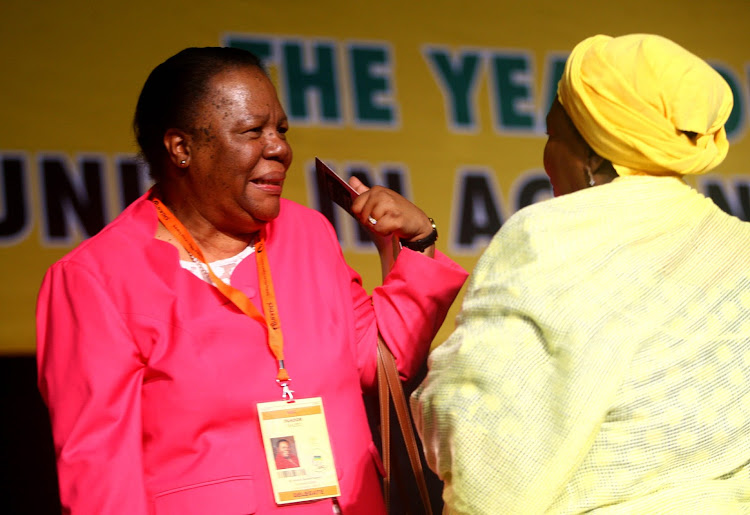 In a recent interview with Ubuntu Radio, Pandor said she was "stunned" when the president appointed her to Dirco - saying that she asked why she did not retain her position in the higher education portfolio when Ramaphosa announced his new cabinet last month.

"I have to confess that what happened initially was that I sort of put my head down and said, 'I don’t think I heard the president properly.' And I was silent for quite a number of seconds and I thought maybe I look rather foolish, I better raise my head and ask him a question," she said.

"Did you say 'international relations and cooperation', Mr President? And he confirmed that he did. I said, 'What happened to higher education?' And he told me that he's reconfigured that department and I would be going to international relations. I was stunned… As we do, you express your humble privilege at being selected to be in the executive," she said.

Naledi Pandor poised to be perfect minister for her portfolio

South Africans have recently participated in elections which saw the ANC given a mandate to govern for the sixth consecutive time since the historic ...
Opinion
2 years ago

Speaking about her new position, she said Dirco could make an "important contribution in addressing the problems in this country".

"As Dirco, we have to put at the heart of our work economic activity, economic diplomacy.

"We should continue with solidarity with the people of Palestine, with the people of Sahrawi. We must also engage powerful nations to persuade them that the inhumanity faced by people who are still confronted by colonisation should not be tolerated.

"I think we need to ensure as we are on the international stage that we are spokespersons and representatives on behalf of those who continue to suffer oppression and a lack of human rights. We cannot wage their struggle only as SA; it has to be together in cooperation," she said.