Performance, not age, should count 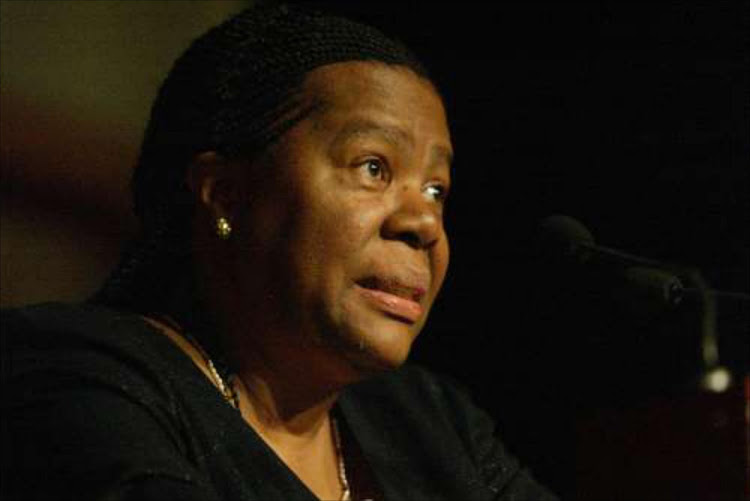 Higher education minister Naledi Pandor is currently one of the targets of an informal campaign to remove politicians, who have long reached retirement age, from public office.

Because she is in her 70s, she is considered by those who are agitating for a much younger parliament, to be unsuitable for re-election.

"Dedela abanye - give space to others," is a cry coming mostly from lobbyists who say our National Assembly is no home for those who were already in politics when we first held our first democratic election in 1994.

Whereas the demand for a much younger, dynamic and energetic National Assembly is understandable, Pandor is proving that age should not be the only determining factor as to whether one is suitable for public office or not.

There are many ministers, and MPs from across the political spectrum, who are much younger than her but who do not display the kind of energy and creativity she brings to her demanding portfolio of higher education.

Her announcement this week that the Department of Higher Education and Training has allocated close to a billion rand to the National Student Financial Aid (NSFAS) with the view to settle historic debt owed by 52,000 students to universities demonstrates just this point.

The department of higher education and training has allocated an additional R967m to the National Student Financial Aid Scheme (NSFAS) to settle ...
News
2 years ago

Since taking over the portfolio last year, the minister has worked tirelessly to find solutions to the many financial problems facing our universities.

A number of our tertiary institutions are finding it hard to keep their doors open due to being owed millions of rand by students who simply can't afford to pay.

This has led to instability as universities try to retrieve the money by financially excluding those students who are in arrears. The students react by embarking on disruptive strike action.

The allocation announced by Pandor will not resolve the funding problems in our public universities, but it will go a long way in solving the historical debt issue while giving government more time to look for a long-lasting solution.

We do not know if President Cyril Ramaphosa, if he is returned to office after May 8, would still choose Pandor as his higher education minister. But what is clear is that if she is to be excluded, it should not be on the basis of her age but performance.