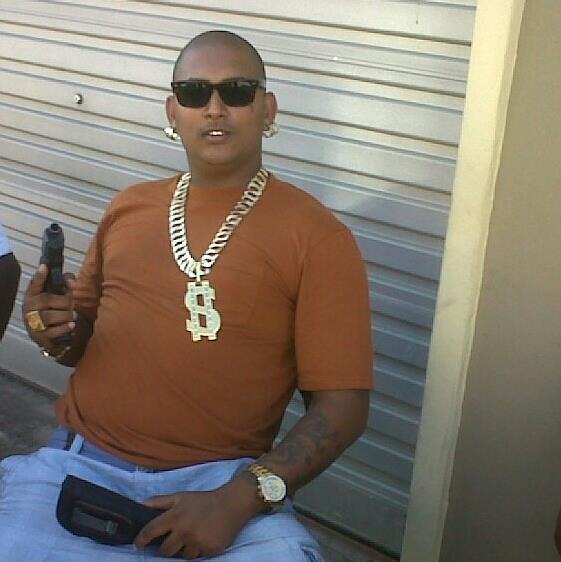 Kalvin Periasamy, 30, who was shot dead after leaving a gym at Gateway Theatre of Shopping in Umhlanga, Durban, on Thursday
Image: Facebook picture

Police are investigating the murder of a 30-year-old man who was gunned down shortly after leaving the Virgin Active Gym at Gateway Theatre of Shopping in Umhlanga, KZN,  on Thursday morning.

"It is alleged that today at 10am, a 30-year-old man was at a parking lot in Umhlanga when he was shot by unknown suspects. He sustained multiple gunshot wounds to the body and was declared dead at the scene. The circumstances are being investigated," said Gwala. 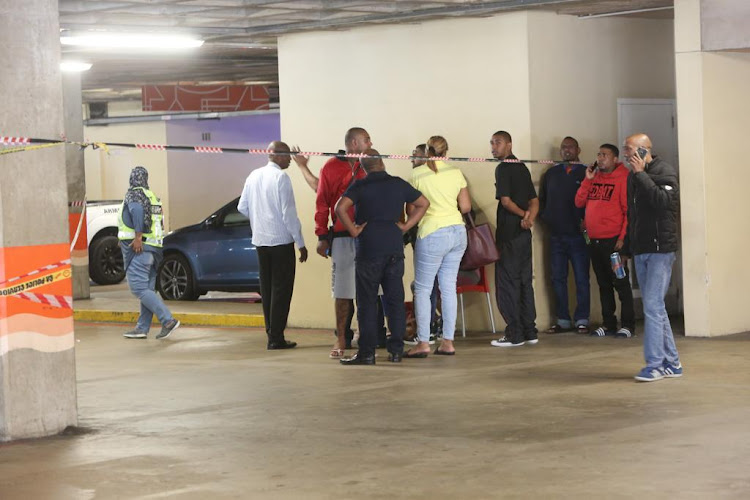 Family and friends of Kalvin Periasamy consoling his wife at the parking lot where he was shot dead after leaving the gym
Image: Jackie Clausen

Although the police have not revealed the man's identity, family members and private security personnel on the scene said the victim was Kalvin Periasamy, linked to the Bloods gang, in Phoenix, north of Durban.

Periasamy and his elder brother Kevin, who operate a tow-truck and taxi business, were  awaiting trial on drug-related charges. Kalvin was recently released from prison.

He had just finished a workout at the gym and was walking towards his silver grey Amarok double-cab bakkie at the parking lot. Periasamy’s lifeless body lay sprawled in a pool of blood next to his vehicle where it was later covered by the police.

The scene was teeming with police, detectives and forensic experts as well as curious onlookers who were later chased away by security guards and the police.

Periasamy’s distraught wife, who was seen crying uncontrollably while being consoled by members of the family and friends, remained inside the cordoned-off area.

Traumatized family and friends of notorious tow truck and taxi owner from Phoenix Kalvin Periasamy at the crime scene by the Virgin Active in Gateway where he was gunned down . @TimesLIVE #shooting pic.twitter.com/5YDr5keLHo

Periasamy's visibly shocked and angry staff members also arrived en masse at the scene of the shooting and forced their way through the police tape.

A woman who identified herself as Periasamy's cousin was heard saying: "Oh! My God! His mother is in Thailand."

A worker at the shopping mall, who did not want to be identified, said he heard three gunshots but did not know what was happening until he saw police arriving. "It was only then I realised something had happened and someone told me a man had been just shot dead while coming from the gym. It was terrible," he said.

Another worker said she had heard that the killers escaped in a black Mercedes-Benz but this could not be confirmed by the police.

"His wife was at the gym with him. I don’t know why she was still inside," she said, pointing her out while she was being consoled not very far from her husband’s body.

Curious motorists driving past the gym stopped their cars to inquire what had happened while metro cops had a tough time moving motorists who parked their cars in the middle of the road in order to go the shooting scene.