Gordhan to institute 'immediate review' of findings by Public Protector 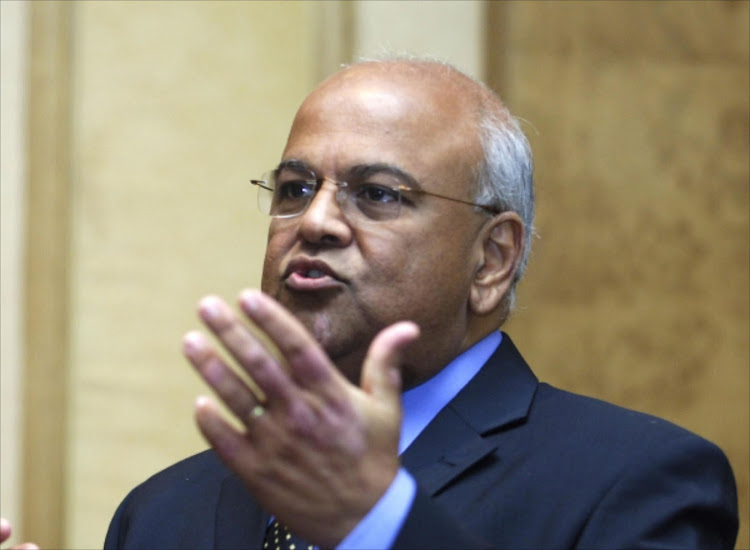 Public enterprises minister Pravin Gordhan is preparing to institute review proceedings against the public protector’s report and findings against him.

Gordhan’s lawyers said in a statement on Friday, just hours after advocate Busisiwe Mkhwebane announced her findings, that they were “totally wrong both in fact and in law”.

“Our client, Minister Pravin Gordhan, will institute immediate review proceedings against the Public Protector’s report and findings, including the proposed remedial action, that she announced to the media today.”

In her remedial action, the public protector instructed President Cyril Ramaphosa to take disciplinary action against Gordhan for "violating the constitution".

“In light of the most recent judgment in relation to the Vrede Dairy Project, Minister Gordhan is of the view that the Public Protector has once again erred in her findings and proposed remedial action. We are instructed to institute review proceedings immediately,” said the statement issued on behalf of Gordhan.

“Minister Gordhan takes issue with both the haste and the timing of the release of her report. The complaint involves complex considerations of pension fund laws in as far they relate to public servants. It is doubtful whether due consideration was given to Minister Gordhan’ submissions.

“The haste and the timing of the Public Protector shows a complete disregard for a an important constitutional event for our country, the inauguration of the President of the Republic of South Africa.”

Mkhwebane said, while releasing her findings on Friday, she was not trying to play to the political gallery or influence the makeup of cabinet.