ANC NEC: Everything you need to know 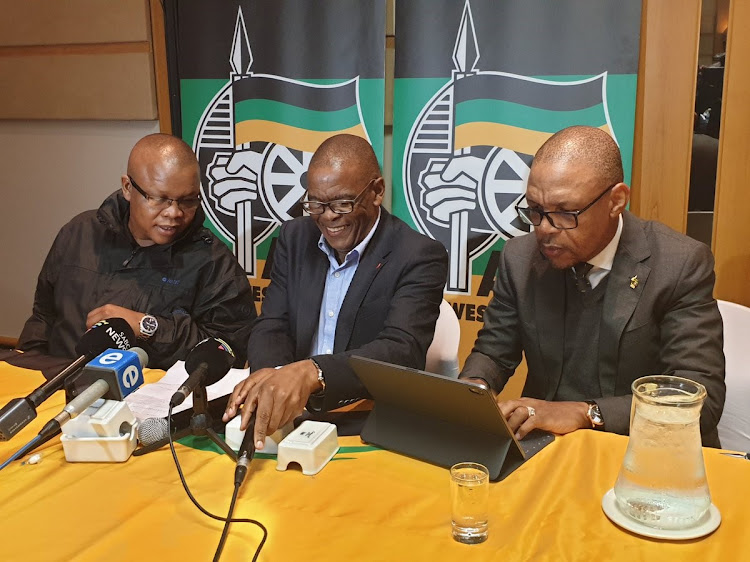 The ANC finalised its candidates for parliament at a special National Executive Committee (NEC) meeting in Cape Town on Monday.

The parliamentary candidates were nominated by the party’s provincial leaders from all the provinces, except the Western Cape.

Here’s what you need to know:

Doris Dlakude will remain ANC deputy chief whip, while Seiso Mohai will be the chief whip of the National Council of Provinces (NCOP).

Sylvia Lucas, the current Northern Cape premier, will be stepping in as deputy chair.

Cameron Dugmore will lead the opposition in the Western Cape, while Pule Mabe will be the ANC’s full-time spokesperson.

Amos Masondo will take over the chairmanship of the NCOP from Modise. Job Mokgoro, who replaced Supra Mahumapelo, will continue as North West premier.

Nomvula Mokonyane was nominated as parliament chair of chairpersons.

Her new role will mean she will oversee parliamentary committees whose job it is to conduct oversight on the executive and government departments and institutions.

Other duties include monitoring committee expenditure after legislative approval has been obtained.

ANC STATEMENT ON THE OUTCOME OF THE SPECIAL NEC MEETING#ANCNEC pic.twitter.com/4zFuXTtGcn