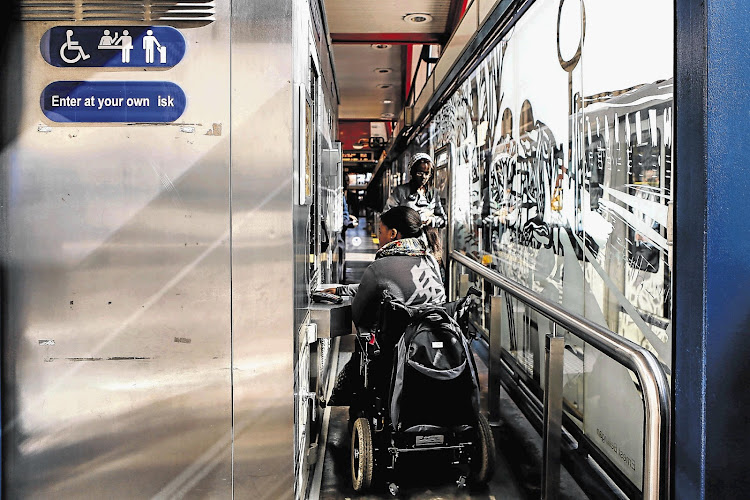 Emergency road repairs on the BRT route along Empire and Kingsway roads through to Commando Road will be carried out by the Johannesburg Roads Agency (JRA).

"Various sections of the roads have been in a bad and very risky state for a while and the city has instructed the JRA to urgently repair these to avoid risking the lives of the road users and Rea Vaya commuters," the agency said in a statement on Monday.

The work is expected to start early next week, said Siya Genu, head of infrastructure at the JRA.

The majority of the construction will take place during the night and off-peak hours - between 9am and 3pm - to minimise traffic disruption.

The work is scheduled to take two and half months.

Perth, Harmony and Fuel roads will also be affected.

Meanwhile, Rand Water has postponed its planned shutdown of a pipeline scheduled for this morning "until further notice".

Seven municipalities including Johannesburg had been asked to encourage their residents to conserve water during the 54-hour shutdown, to minimise the risk of low water pressure during the period.

The water entity intends to install a 2,000mm valve on the pipeline.

Route where road repairs will be carried out over 2.5 months from May 2019.
Image: Google Maps
Next Article