State owes it to Neil Aggett's family to get to bottom of his death, says justice minister 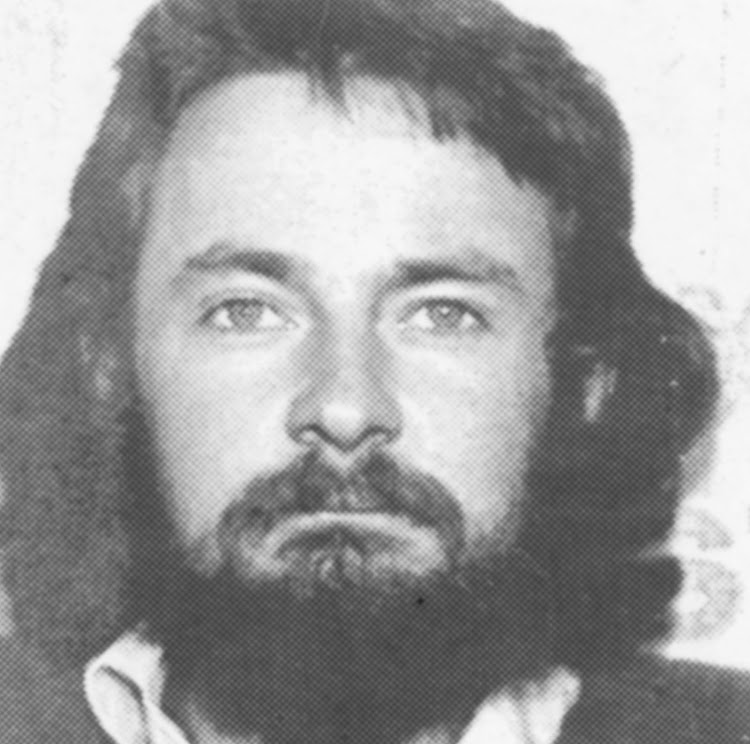 Justice minister Michael Masutha says the state is committed to ensuring that perpetrators of apartheid-era crimes who were not granted amnesty by the Truth and Reconciliation Commission  (TRC) are brought to book.

This is why he authorised the reopening the inquest into the 1982 death in detention of anti-apartheid activist Dr Neil Aggett.

Masuthu announced on Friday that an investigation by police had revealed several new facts that raised important questions about the findings of the magistrate who conducted the first inquest, which found that Aggett had committed suicide.

“As in the case of Dr Hoosen Haffejee and Ahmed Timol, the state is committed to ensuring that perpetrators of apartheid era crimes who have not been granted amnesty by the TRC are brought to book,” he said.

“The families of apartheid-era victims deserve to get answers on how their loved ones were murdered by the Security Police,” Masuthu added. Our democratic government has been magnanimous enough to give the perpetrators an opportunity to tell the truth and receive amnesty for the crimes that they have committed in the name of the evil apartheid regime. They chose to sit back and not say anything.  Perhaps they hoped that their crimes would be forgotten. We as government owe it to the families of activists like Dr Aggett to get to the bottom of the circumstances under which they died as well as to ensure that their killers have their day in court.”

Aggett was a medical doctor and trade unionist who worked mainly in overcrowded hospitals in historically black townships like Soweto, Umthatha and Thembisa.

While working at Baragwanath Hospital in Soweto,  Aggett became involved in the trade union movement, championing worker rights through his involvement with the Transvaal Branch of the African Food and Canning Workers’ Union (AFCWU).

He was detained by the apartheid Security Branch in 1981 at the notorious John Vorster police cells in Johannesburg. He was found dead under mysterious circumstances on February 5 1982.

Justice Minister Michael Masutha is expected to launch the Gallows Exhumation Project on Wednesday which will see the remains of 83 political ...
News
5 years ago

An inquest held at the time found that he had committed suicide and that the police were not responsible for his death.

Masuthu said the inquest findings had been met with condemnation both domestically and internationally due to the narrow approach adopted by the magistrate who had excluded critical evidence depicting a pattern of sensory deprivation and torture.

“The NPA requested the South African Police Service (SAPS) to initiate an investigation into the matter when representations were received from former colleagues of Dr Aggett.  The SAPS investigation revealed several new facts which raise important questions about the findings of the magistrate who conducted the first inquest,” he added.