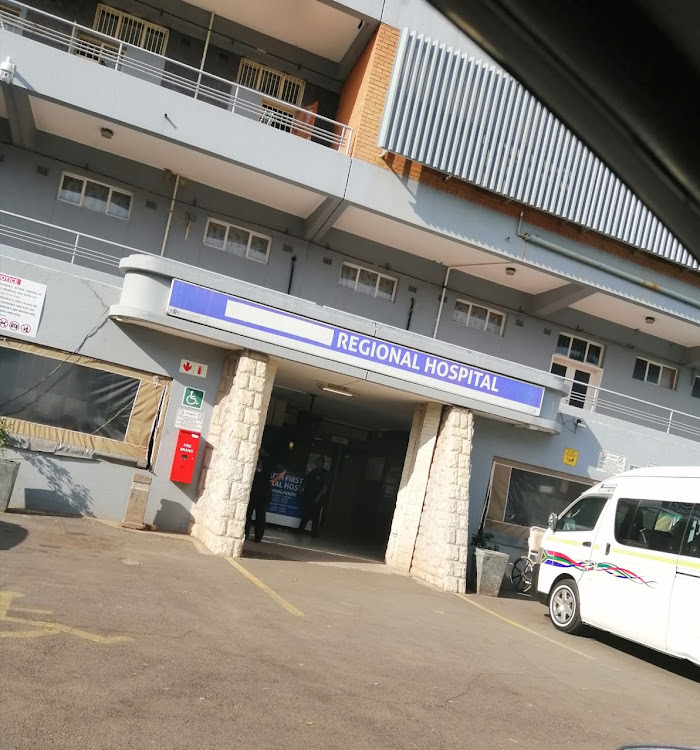 A nurse is in trouble for performing an illegal abortion

A 53-year-old male nurse is in hot water for performing an illegal abortion and nearly killing a patient at home while off duty.

According to the Far East Rand Hospital CEO Dr Constance Ndobe, the hospital has opened a criminal case against the nurse, who worked at the hospital in Springs.

"The nurse was suspended with immediate effect while his case is being referred to the South African Nursing Council for further investigation," said Ndobe.

She said the incident happened on Friday.

"The nurse apparently gave the patient oral medication and did some manipulation, which led the patient to collapse."

Ndobe said he then took the patient to the Far East Rand Hospital under the guise that she was his partner. She said upon examination the doctor discovered that the patient had suffered serious complications from the abortion and she was referred to central specialised hospital services.

"The patient is currently stable at an intensive care unit. Psychological care will be given to her and her family," said Ndobe.

Ndobe said the Gauteng department of health pleads with members of the public not to use "backyard" abortion services.

"It could lead to loss of lives and a lifetime of scarring for any woman," she added.

Ndobe said legal termination of pregnancy is offered at selected community health care centres for the first trimester and also at selected public hospitals for the second trimester.

A case was opened with the Springs police, however no arrests have been made yet as the case is still under investigation.

The rape case against a Mpumalanga male nurse accused of sexual abusing two patients have been postponed to July for DNA results. The accused, ...
News
3 years ago
Next Article