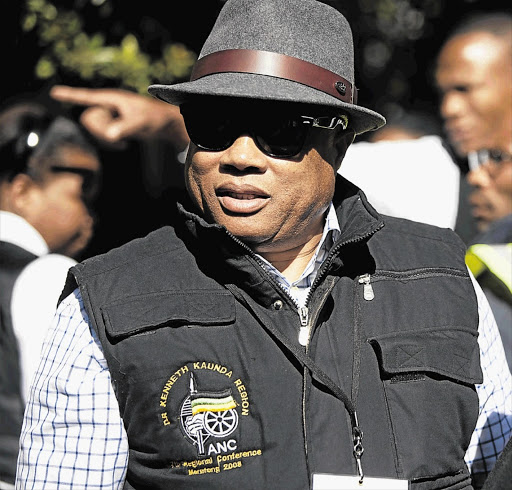 ANC national executive committee member Tony Yengeni has received backlash after a tweet was posted on his Twitter timeline saying that "tyres were waiting" for Johannesburg mayor Herman Mashaba.

In the midst of protest action in Alexandra, Yengeni tweeted that residents want to see Mashaba and warned that there are "clean and nicely polished" tyres waiting for the mayor - alluding to murder by necklacing.

No political party has met with Alexandra residents yet after they took to the streets of the township last week to protest against poor service delivery.

The people of Alex have spoken..they want Mayor Mashaba to come to Alex..The mayor has run away..! Those tyres are clean and nicely polished waiting for the mayor..! pic.twitter.com/EMy3XFAQ31

Mashaba responded to the tweet by questioning why a senior member of the ruling party would promote "criminality".

How did our country get to this level of senior members of @MYANC promoting such criminality? https://t.co/DmIuckOMV7

Yengeni did not respond to attempts to get comment on the issue.

The former Tshwane mayor accused the ruling party of inciting violence in Alexandra. Msimanga said the recent protests were organised by the ANC as a political ploy to influence the upcoming elections.

In a statement, the ANC dismissed Msimanga's claims as a "cheap stunt" by the DA.