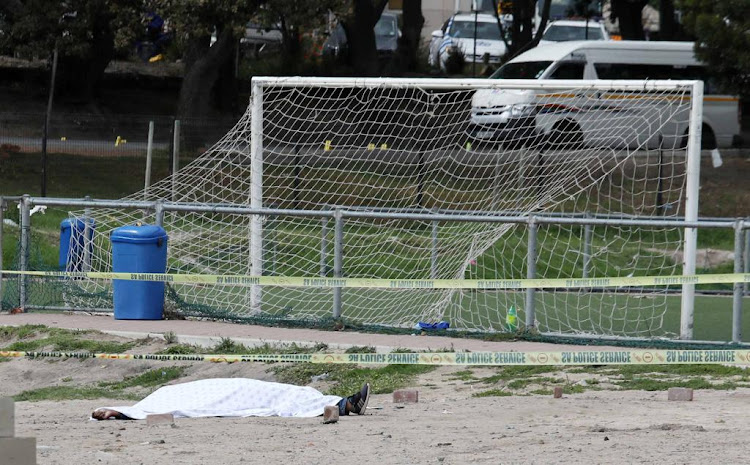 An alleged hitman and taxi driver was arrested in hospital at the weekend in connection with the taxi-related shooting that left four people dead in Hout Bay, Cape Town, last week.

Bandile Rotyi appeared in absentia in the Wynberg Magistrate's Court on Monday after police arrested him on Saturday.

Investigating officer Capt Alfred Barker told the court that Rotyi sustained gunshot wounds to both his legs in the incident and could not attend the court proceedings.

The taxi industry has blamed the spate of fatal shootings and on-going disputes over Cape Town routes on rogue taxi operators.
News
3 years ago

At the time of the shootings, Rotyi was out on bail for a firearms offence.

He is now charged with four counts of murder and two of attempted murder.

Four bodies were found on a Hout Bay sports field on Monday April 1 after the neighbourhood awoke to the sound of gunshots.

The shooting, which lasted a few minutes, is believed to be related to a dispute over routes between two of Cape Town's largest taxi associations.

The case was postponed until April 15.