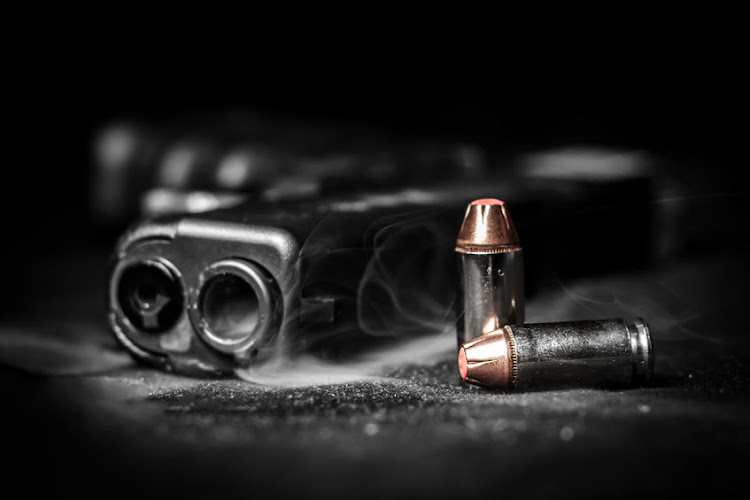 Crime scene experts in Cape Town were on Monday morning combing the scene of a taxi-related shooting in which four people were killed and two more injured.

Residents of Hout Bay were left rattled as scores of gunshots ripped through the coastal suburb in the morning.

More than 70 rounds shot non-stop in Hout Bay this morning at 7am @CityofCT @Our_DA !!! Second time in one week. This taxi violence HAS TO STOP! Why do you not take these taxi associations off the road or close down taxi tanks temporarily to teach them a lesson! pic.twitter.com/5rhOZzsfoX

“A team of specialist detectives has been established to look into these murders, including the one which occurred last Thursday also in Hout Bay," said police spokesperson Lieutenant-Colonel Andrè Traut.

“Several operations are currently underway in an effort to quell the violence. Arrests are yet to be made.”

“The route has been disputed since the MyCiti buses have been running. That has been building for some time," said Chemaly.

"The route has been running largely illegally - the guys have been running the route as much as they like. From my understanding, this has been building tension between the organisations … and this morning there was quite a lot of shots fired - between 60 and 70.

“From our perspective as the CPF, we are working together with everybody else. I know that [the department of] transport has revoked permits between Cape Town and Hout Bay from the past week.

"We would like to see a ruthless enforcement of all taxis being impounded … until all organisations come to the negotiation table to stop the violence.”

The department of roads and transport has resolved to find an amicable solution with the industry bosses.
News
3 years ago

A decade-long feud over money collection in taxi ranks is believed to be behind the killing of more than 50 members.
News
2 years ago

Asked how the violence was affecting residents, Chemaly said: “It’s bad. Last week when there was shooting, roads were blocked off. People are inconvenienced - they can’t go to work, they can’t get out of Hout Bay easily. It causes huge issues for everyone. It’s hurting the economy. We’ve got schools starting tomorrow … It’s a huge concern for us."

Hout Bay ward councillor Roberto Miguel Quintas said the dead and injured were found on and near the local sports field. He said the situation was calm but potentially volatile. He urged residents to use alternative routes such as Victoria Road or Chapman’s Peak.

“I have this morning confirmed with our safety and security chiefs that our metro police, traffic police, law enforcement and taxi unit, as well as tactical units, are on scene, with additional services en route - and that the South African Police Service has requested that their public order policing team dispatch for Hout Bay from the Macassar area immediately," said Quintas.

“As a result of last week’s flare-up, which resulted in one fatality, the provincial taxi transport authority suspended the licences of two of the implicated taxi organisations, and it is my belief that we are now at a junction where the South African police, city safety services and provincial authorities are of one mind in addressing this situation in a way that ensures the observance of the rule of law.

“Hout Bay and its law-abiding majority can no longer be held to ransom by criminals operating public transport,” said Quintas.