No guarantee to keep the lights on for a long haul 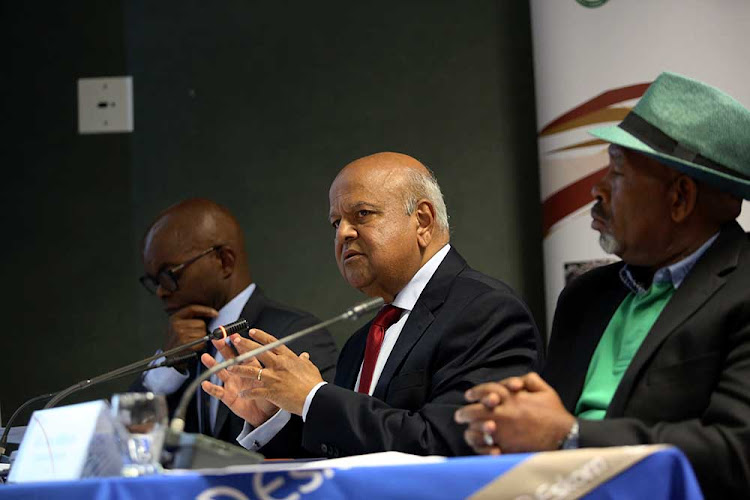 Public enterprises minister Pravin Gordhan has once again not guaranteed that there will not be load-shedding in the future.

Gordhan briefed the media at the Lethabo power station in Free State on Tuesday.

The minister explained that planning for the looming winter was complete, adding that a nine-month plan had been developed to address problems in the short- and long-term period.

"We have an aim. There should not be load-shedding from now on. But that is an aim," Gordhan said.

He said to achieve this aim, there had to be commitment to deliver and accountability by management at the state-owned power utility.

SA faced one of its worst load-shedding last month as the intense tropical cyclone Idai lashed Mozambique, Malawi and Zimbabwe. SA is dependent on electricity imports from neighbouring countries that a loss of 1,100MW from Mozambique forced Eskom to implement stage 4 load-shedding.

Public enterprises minister Pravin Gordhan assured South Africans on April 3 2019 that if Eskom’s turnaround strategy is implemented '110%', there should be no more load shedding in the country. Gordhan was speaking at a briefing at the Lethabo power station in the Free State on the state of Eskom and the country's electricity supply.

President Cyril Ramaphosa says the government will go after people who stole money from Eskom, promising that “we will get our money back”.
News
2 years ago

Former president Jacob Zuma has defended his lobby for a proposed R1tn nuclear energy deal with Russia‚ saying it would have solved the country’s ...
News
2 years ago

Eskom CEO Phakamani Hadebe spoke to Radio 702's Clement Manyathela on Tuesday about what the power utility is doing to solve the current spate of ...
News
2 years ago
Next Article