IEC to reveal names of national and provincial elections candidates 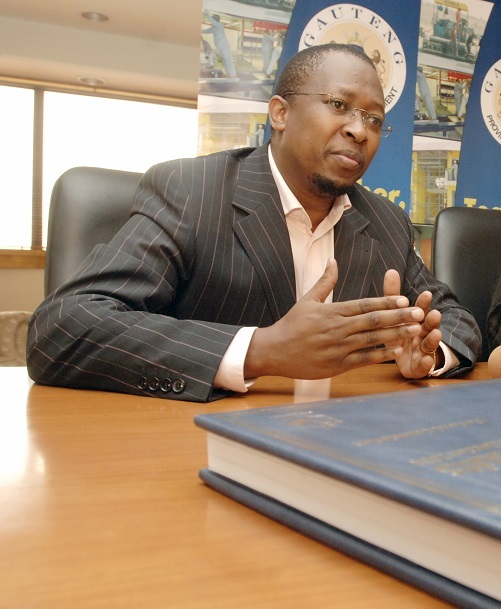 The Independent Electoral Commission (IEC), which is led by CEO Sy Mamabolo, will give voters an opportunity to decide on party leaders that will run for the elections.
Image: Tyrone Arthur

Voters will be given an opportunity boot out political leaders considered unfit to contest the 2019 national and provincial elections from the voters roll.

The Independent Electoral Commission will from Friday make available the lists of candidates nominated by political parties to contest the elections on its website.

"In terms of the election timetable, members of the public may object to the nomination of candidates until 5pm on 2 April 2019," said IEC in a media statement.

The electoral commission has had to activate an expensive contingency plan to ensure voting stations have electricity on voting day due to ...
News
2 years ago

The IEC said the law stipulated that objections may be lodged against candidates if they are not qualified to stand for elections or if there is no prescribed acceptance of nomination signed by the candidate.

In addition, objections could be made if there is no presribed undertaking signed by the candidate that the candidate is bound by the code of conduct.

"In terms of the constitution, every citizen who is qualified to vote for the national assemblyh and provincial legislature is eligible to stand for election except unrehabilitated insolvents; anyone declared to be of unsound mind by a court of the (country)."

The document added that objections could be made against those who were sentenced to more than 12 months imprisonment without the option of a fine either locally or in a foreign country.

"This disqualification ends in five years after the sentence has been completed," it reads.

The commission will consider and make determination on all objections and notify the objectors and affected parties of their decision on April. Any objector , party or candidate aggrieved by the decision of the commission will have until April 11 to appeal to the electoral court.