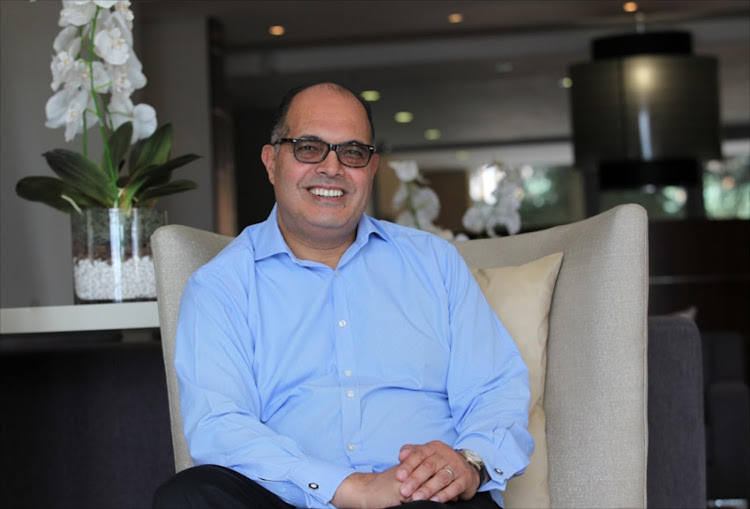 Edward Kieswetter will take up the role of Sars commissioner from May.
Image: Simon Mathebula

A year after South African Revenue Service (Sars) commissioner Tom Moyane was suspended, Edward Kieswetter has been appointed as the new boss at the tax collector.

Kieswetter was appointed by president Cyril Ramaphosa on Wednesday.

He was chosen from a group of six shortlisted candidates, including the current acting commissioner Mark Kingon.

Here are five things you need to know about the new commissioner:

Kieswetter is not new to the tax agency, he served as Sars deputy commissioner from 2004 to 2009.

He held the positions of senior general manager for generation and power station manager for eight years.

Kieswetter worked as an electronics engineering technician for the Cape Town municipality from 1977 to 1981.

Kieswetter obtained an honours degree in education from the University of the Western Cape as well as three master's degrees from North West University,  Henley Business School and UWC.

Kieswetter is a non-executive director on several boards, including Shoprite, Transnet and GEMS Education Africa.

For the first time in a decade, Sars employees are set to down tools in a strike over wages that could disrupt the movement of goods across the ...
News
2 years ago

The EFF has questioned the interview process for a new South African Revenue Service boss, calling it “nepotistic” and “corrupt”.
News
2 years ago
Next Article