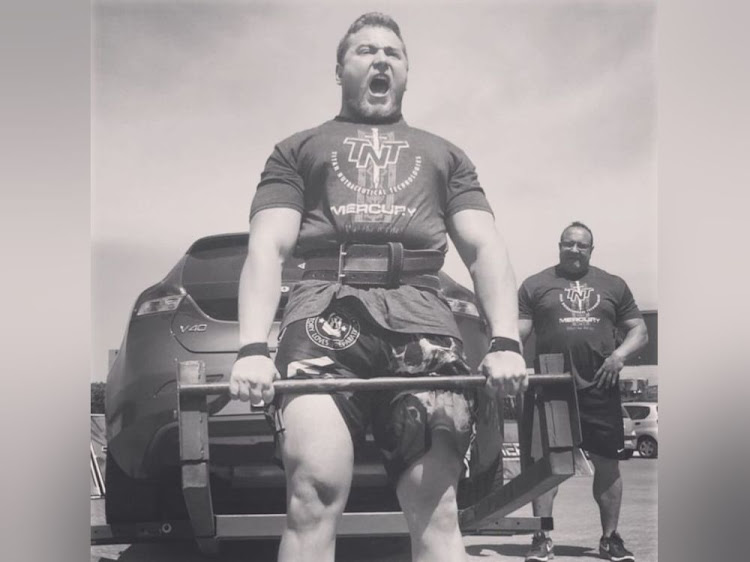 Tributes are being shared on social media for one of the security guards who died on Wednesday after being shot during a foiled armed robbery the day before while transporting gold near Boksburg on the East Rand.

Francois Swart and a colleague, Dale Collins, were wounded in the attempted heist.

"Francois sadly passed away this morning (Wednesday) and Dale underwent emergency surgery with more surgery scheduled for Friday. He is critical but stable," Drift Reaction said on Wednesday.

OUR CONDOLENCES : RIP SOLDIER Francois Swart and Dale Collins were shot during a FOILED heist by seven heavily armed...

Swart and Collins were transporting gold when they were attacked by armed robbers on the R21 near Emperors Casino.

TimesLIVE reported on Tuesday that Gauteng police launched a manhunt for the gang who tried to rob the gold the security guards were transporting.

"We have launched a manhunt for seven to 10 men who shot at a vehicle transporting gold. The people who were transporting the gold were injured," police spokesperson Kay Makhubele said on Wednesday.

Amelia Bezuidenhout wrote on Facebook: "You were one of the most amazing people with a good heart which everyone loved."

Mia-Love Bezuidenhout wrote: "What a gentle giant! It was such an honour to have known you. Gave hope to humanity with your sincerity and kindness."