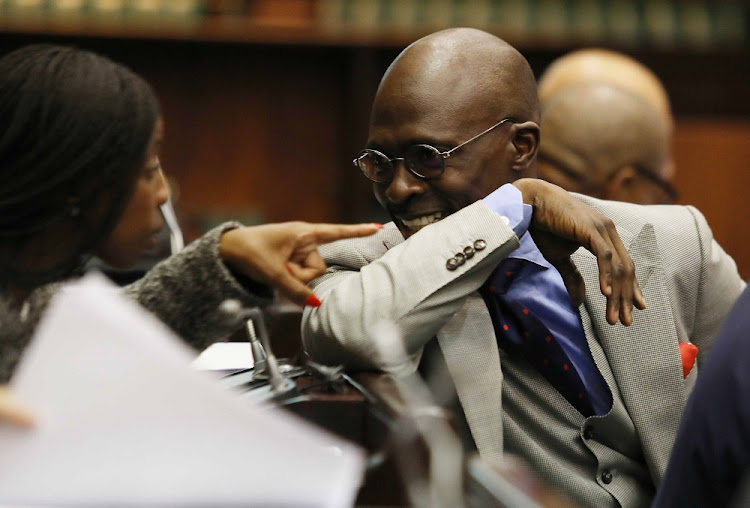 Former home affairs minister Malusi Gigaba’s decision to grant the Gupta family citizenship was "incorrect" and should be looked into by the state-capture inquiry‚ says a draft report by the home affairs portfolio committee published in parliament on Monday.

The committee has been investigating how members of the Gupta family‚ friends of former president Jacob Zuma who are mired in corruption allegations during his time in office‚ received citizenship in early 2015 even though they did not meet the requirements. The Guptas were also business partners with his son Duduzane.

The family’s influence was said to have grown so much that they were able to appoint ministers and leaders of state-owned enterprises‚ and divert state resources towards their business interests‚ from coal mines supplying Eskom to the now defunct media interests.

The former president had abdicated his powers to the family‚ former finance minister Trevor Manuel told the Zondo commission in February.

Gigaba resigned from the cabinet in 2018‚ a day before President Cyril Ramaphosa was to take action against him following a public protector’s finding that he had violated the constitution and the executive code of ethics by lying under oath.

Gigaba was 'incorrect', citizenship for Guptas should be revoked: parliament

Parliament's portfolio committee on home affairs has recommended that the South African citizenship granted to Ajay Gupta's family be revoked as it ...
News
2 years ago

He is set to make a return to parliament after the May general election after making it to the list of potential ANC MPs.

The department of home affairs had initially rejected citizenship applications for five of the Gupta family members‚ before Ajay Gupta‚ his wife‚ mother and two sons were granted naturalisation on account of "exceptional circumstances". This after family lieutenant Ashu Chawla appealed to Gigaba.

The leaked Gupta e-mails suggest senior home affairs official Major Kobese was the Guptas’ point man in the home affairs foreign office in India. He is said to have received requests and instructions from Chawla by e-mail to fast-track the Guptas’ permits and made sure the requests were attended to.

"The significant irregularities identified in this report’s observations regarding the citizenship and immigration services at the department of home affairs in relation to the Gupta family and associates‚ could amount to state capture and warrants that this report be referred by parliament to the Zondo Commission of Inquiry into State Capture for further investigation‚" says the report by the home affairs committee.

In the draft report‚ the committee says the procedures for the verification of supporting documentation used in the applications for citizenship and particularly early naturalisation were not sufficiently rigorous or enforced and this allowed for fraud and corruption.

The report says that former home affairs director-general Mkuseli Apleni failed in his oversight role as an accounting officer in terms of the Public Finance Management Act.

ANC NEC member Ronald Lamola has defended the list of people nominated for parliament after the general elections in May.
News
2 years ago

The committee questions the oversight role of the deputy director-general for immigration‚ Jackie McKay‚ whom it says presided over many administrative irregularities related to visas provided for Gupta company employees.

The committee recommends amending the Citizenship Act and regulations allowing for exceptional circumstances for early naturalisation to specify exactly how this discretion can be applied.

It further recommends criminal charges against Chawla and members of the Gupta family "relating to false information submitted in their early naturalisation applications".

Chawla’s actions could be grounds for the minister of home affairs to consider revoking his South African citizenship‚ the report says.