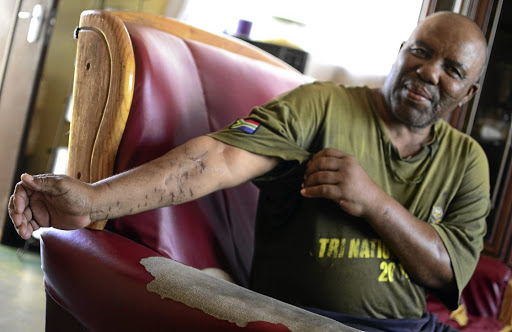 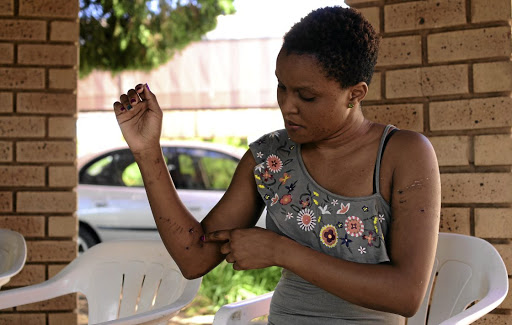 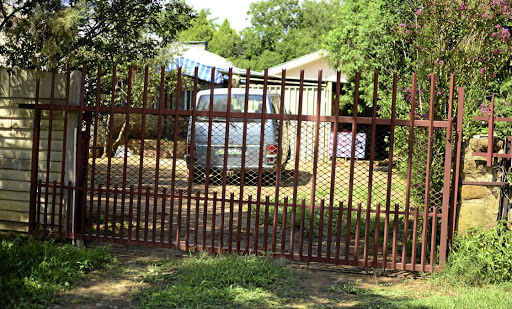 Four people have been left nursing serious wounds after they were attacked and mauled by seven pit bulls in Delareyville in the North West.

The latest victim was admitted at Gelukspan Hospital after he was attacked on Friday by the dogs that nearly bit off both his lips.

The incident was the fourth such attack by the dogs in four months, said angry residents who want them leashed.

Two owners of the dogs were arrested and released on R2,000 bail each.

They have not been identified. The pair will appear again at the Delareyville magistrate's court on April 5.

North West police spokesperson Lt-Col Amanda Funani said the dog owner and her husband were charged in terms of the Animal Matters Amendment Act, which provides for direction in respect of injuries caused by animals.

Residents say they have been living in fear of the vicious pit bulls that are kept at a house near a busy street.

Two pitbull dogs mauled a five-year-old child do death in the resort town of White River in Mpumamanga on Tuesday.
News
3 years ago

Community leader Eric Cheneyagae said the police failed to act after two people were attacked by the dogs. But the police denied this, saying they were investigating the cases.

"We are helpless, these dogs are eating us like we are animals. What is more worrying is that the owner seems not to care or do something about the situation," Cheneyagae said.

Lorato Guncane and her 12-year-old younger brother were attacked by the dogs while going to the shops two weeks ago.

She said the gate was opened when they passed the yard. "Two puppies came barking at us, we tried chasing them away and they would not back off. Two big pit bulls came running, they were barking and started attacking us."

Guncane was bitten on her buttocks, arms and legs and her younger brother sustained injuries on his face and legs. "We screamed for help but at that time they were on top of us,scratching and biting us."

After a while people heard their screams. "The child belonging to the owner of the dog then came and took the dogs away, he did not apologise."

The pair opened a case with the police.

The high court has found the owner of three dogs that left a man without his left arm liable for damages.
News
3 years ago

Another victim, John Makhoza, a gardener for the dogs' owner, was also attacked.

He said he arrived for work in December when the seven dogs came for him.

"I screamed but they kept on attacking me. I lay on the ground bleeding and thought I was going to die," he said.

He said the owner's son came and stopped the dogs attacking him. "I had blood all over, I could not walk properly. They did not care, I had to take myself to the hospital."

He opened a case with the police but said it was not followed up. He later lost his job as a result.

Efforts to get comment from the dogs' owners were unsuccessful yesterday.