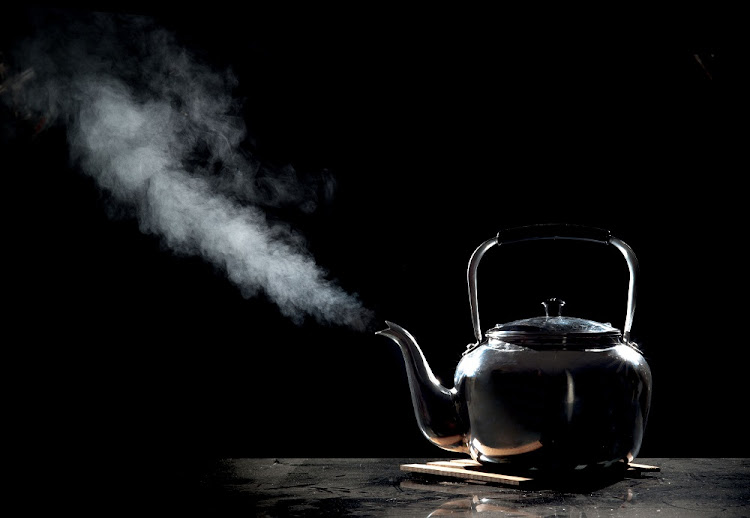 An alleged Mpumalanga rapist is now recovering in hospital after he was burnt with boiling water by one of his victims.

The man, in his early 30s, was admitted at the Matikwane Hospital with serious burn wounds after he had fallen asleep after allegedly raping a 22-year-old woman in her home in Nyongane village near Hazyview.

The incident happened at around 6am on Sunday morning. The man had apparently raped another 44-year-old inside her home earlier in the morning of the same day around 1am.

He then went on to rape the 22-year-old woman in the same area at around 6am, but fell asleep after the rape inside the woman's house.

An alleged rape suspect was hacked to death by the husband of the woman he allegedly attempted to rape in Magwaveni,  Tongaat in Kwazulu Natal on ...
News
2 years ago

A serial rapist is on the loose in Nellmapius near Mamelodi, east of Pretoria.
News
2 years ago

"The suspect is now under police guard in the Matikwane hospital," said spokesperson of the Hazyview police Sgt Duduzile Malibe.

Malibe said the man had been on a raping spree attacking the two women inside their homes.

"The (second rape) victim then woke up and boiled water and poured (it on) the suspect while he was asleep inside her house," Malibe said.

The man escaped following the attack.

Malibe said when police brought the victim to the hospital, they found suspect being treated for burn wounds.

"The suspect was arrested at the hospital. The 44-year-old woman has also reported her rape and the suspect is now facing two charges of rape."