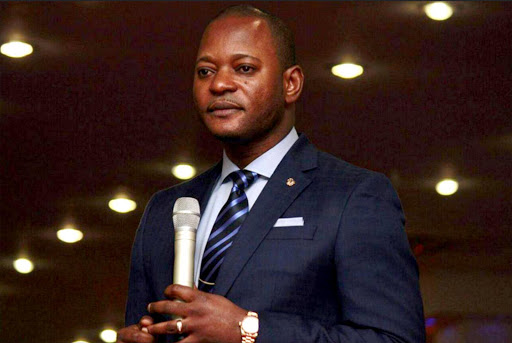 Construction on a Johannesburg church, part of which part had collapsed, was legal, the Alleluia Ministries International church said on Wednesday.

"We wish to state it categorically that as a church we are doing everything to the best of our ability to fulfil the requirements of the city council," spokesman Ndivhuwo Khangale said in a statement.

A newly built section of the Johannesburg church collapsed on Tuesday after the church ignored instructions to stop construction.

On September 30, The Star quoted architect Marian Laseron as saying that construction at the Alleluia Ministries church in Lyndhurst was a disaster waiting to happen.

A second storey was being added to the church without building plans or approval from the City of Johannesburg, according to the newspaper. The church had ignored two warnings to stop building.

"Alleluia Ministries International has been shocked by media reports that we are busy constructing our church building illegally," Khangale said.

"All our architectural plans including the soil analysis are in place."

He said skilled engineers were working closely with the city council on the building project.

A construction artisan had put too much concrete on a corner slab "and a small part of it fell", he said.