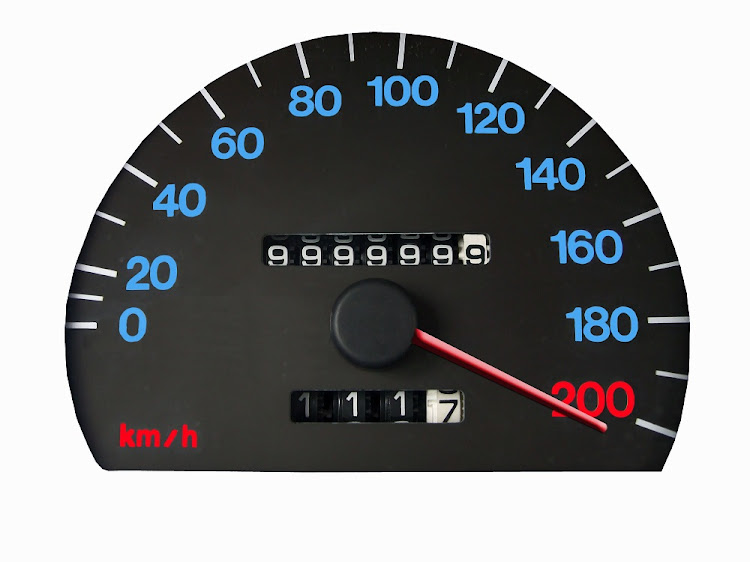 A 33-year-old man was arrested after he clocked a "breakneck" speed of 210km/h on the N12 westbound between Sam Green bridge and the Germiston turnoff on Monday.

"At first he cited being late for work and later somersaulted and claimed he was being pursued by a suspicious white Mercedes-Benz‚" said Kgasago.

In another incident on the same highway‚ a 43-year-old man riding a silver Triumph motorbike was arrested after he clocked 185km/h. The man claimed he was rushing to Chris Hani Hospital to visit a sick child.

Both speedsters were detained at Bedfordview police station and charged with reckless and negligent driving.

They were later released on R1‚000 bail each and are expected to appear in the Germiston Magistrate’s Court soon.

On the eve of the festive season, the Road Traffic Management Corp (RTMC) is pushing for tougher action against drunk drivers
News
3 years ago

In two separate incidents on the N3 southbound between the Linksfield turnoff and Gillooly’s Interchange‚ two more speedsters were arrested.

One was nabbed doing 167km/h in a white Mercedes-Benz sedan. The other driver was arrested doing 165km/h.

Kgasago said one driver told cops that an asthmatic passenger was being rushed home‚ while the other said he was late for work.

The two‚ aged 19 and 31‚ were also charged at Bedfordview police station with reckless and negligent driving. They are expected to appear in court soon.