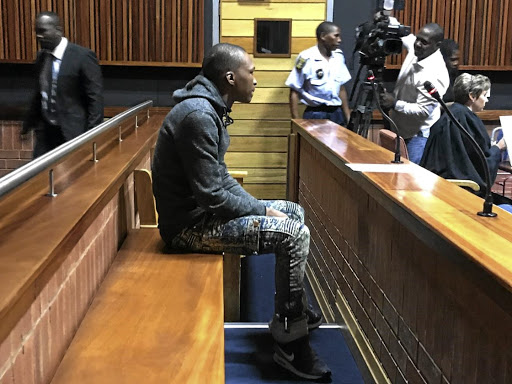 Gift Mokoena was sentenced to life imprisonment and will spent 340 years in prison for raping eight women in a series of taxi rape attacks committed over a period of year, acts that has left the nation shocked.
Image: TANKISO MAKHETHA

For Constable Tlala John Mokoena, arresting the men behind the so-called taxi rapes, abductions and robberies using a Toyota Quantum minibus was critical to reassure victims of the crimes that the justice system works.

Gift, one of the two men nabbed for the crimes, was found guilty of rape, kidnapping, robbery with aggravating circumstances, sexual assault, using an object that resembled a firearm and aiding and abetting another person to commit a crime.

His reign of terror targeting women in Gauteng, and using a minibus taxi, lasted more than a year.

One of two taxi drivers behind abductions, rapes and the robbing of female taxi commuters in Gauteng has been sentenced to life.
News
3 years ago

"The damage he caused to the victims cannot be explained. One of the victims told me she no longer uses taxis at all, and has chosen to use Uber taxis because she feels they are safer," recalled Mokoena, 38, following the rapist's sentencing.

"Another victim said she no longer boards a taxi that has three or four passengers because that is how she was abducted and raped."

Mokoena knew by apprehending the 29-year-old rapist, he would be giving the victims renewed hope in the rule of law.

The officer, with 12 years experience, worked at the Family Violence, Child Protection and Sexual Offences unit for five years.

He was recently named the 2018 detective of the year for his stellar work in investigating difficult cases.

"One victim was raped in front of her mother. If you try to place yourself in the shoes of this victim or her mother, you realise how severe the impact of Gift's actions were," he said. 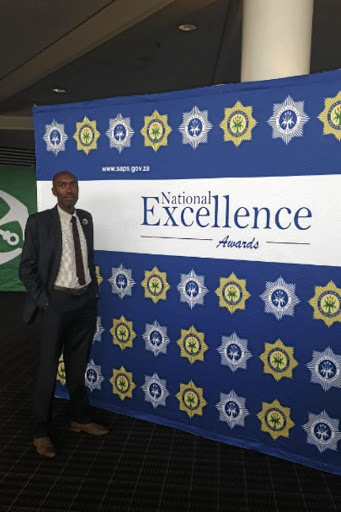 He recalled how he arrested Gift after he gave his real name to the victims he raped and robbed.

"That was not the only thing that allowed us to narrow down our search for the rapist.

"Some of the victims said Gift would hoot and greet other taxi drivers along his routes after he kidnapped them.

"This indicated Gift was a taxi driver and was known in the taxi industry," Mokoena said.

He said he organised meetings with taxi associations in areas where the incidents appeared prevalent.

"It was not easy because all the victims were abducted and raped in a Toyota Quantum - there are hundreds of them on the road. But we eventually found him after he and his friends abducted a woman in Westdene on October 12 2017," he added.

"He didn't know there was a CCTV camera where the abduction occurred," Mokoena said.

On the day of the arrest, Gift had remained quiet when Mokoena and his colleagues knocked on his door.

He is set to be sentenced again tomorrow in the Roodepoort Regional Court for different set of charges where he was found guilty of rape and robbery with aggravating circumstances.

Mokoena said Gift's life would have turned out differently if he had a father figure.

"He got involved in crime at a very young age".

Mokoena, who wanted to be lawyer while growing up, said he was pleased with his career path because it has allowed him to serve people.

It remains to be seen on Monday whether the plea for mercy by taxi driver turned serial rapist Lebogang Gift Mokoena will be taken into consideration ...
News
3 years ago
Next Article