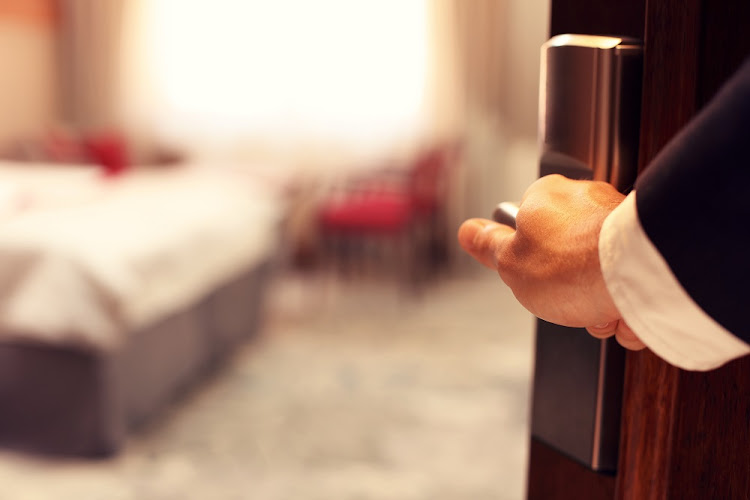 A guest who put up a "do not stay here" banner outside a Cape hotel has explained why he did so. Amir Ahmed said it all started with a seven-week stay at the hotel in 2016 during which he lost two jackets and a watch.

He was unhappy at the way the hotel, for the past two years, had dealt with his complaint. He erected the banner on November 11, saying: "Do not stay at Taj Hotel Cape Town. Bad guest service. Valuables go missing. Incompetent management. No communication. Will not resolve problems."

Ahmed said when the hotel removed the banner, he opened a case of theft and it was returned to him. In a letter to the hotel in July, Ahmed reiterated that he had brought to the attention of the hotel the alleged theft of his items during his stay in October 2016.

"After lengthy discussions by way of email, the Taj Hotel Cape Town seems to have shown no further concern by simply advising that should I return to Cape Town [I should] lay a case with the police."

The mother of two said the incident took place just after 11am last Friday.
News
3 years ago

He and his wife returned to the Taj in 2018 to sort out the issue. He said there was an arrangement that he would be contacted by email if there were developments around the missing items. "I wish to state that to date ... I await these emails," Ahmed said.

Ahmed said that during a more recent stay at the hotel, on June 23, the key did not work and the couple was locked out of their room.

"... we received no apologies from yourself or any members of your staff as a result of this gross inconvenience."

Ahmed said at a meeting on June 25, he and his wife were accused of conspiring with another guest to bring down the name of the hotel. On June 26 they got a letter instructing them to immediately leave.

Taj Hotel spokesperson Cindy Boshoff said: "We have sought legal recourse for an appropriate resolution of the matter and hence we will not be able to comment further."