Not a single woman nominated to lead NPA 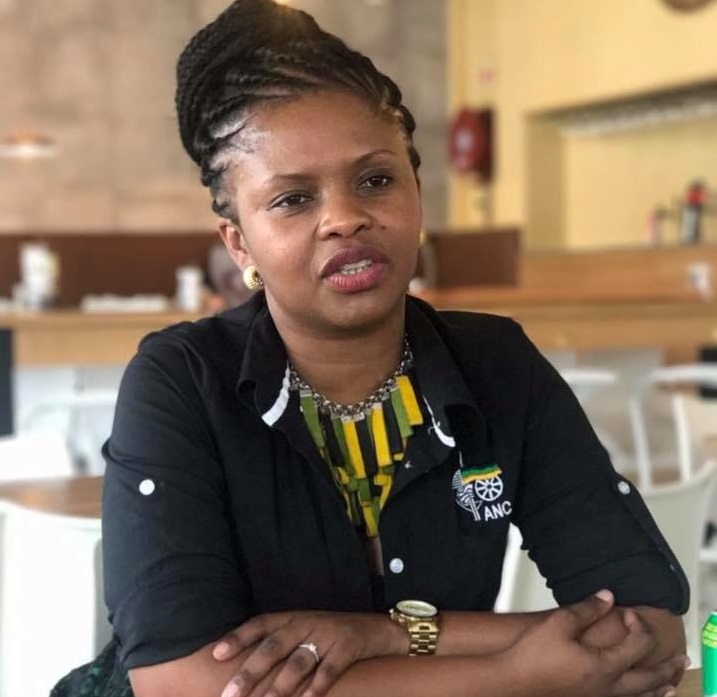 The presidency has expressed “deep concern” that none of the candidates nominated by legal bodies to decide on who should lead the National Prosecuting Authority is a woman.

Khusela Diko‚ spokesperson for President Cyril Ramaphosa‚ said that not one of the selected bodies had suggested a female candidate as national director of public prosecutions.

Some bodies had only offered female candidates as “alternatives” to the males they had nominated as their first choices.

The bodies making up the NDPP panel include the General Council of the Bar‚ the Law Society‚ the Black Lawyers’ Association‚ Advocates for Transformation‚ the National Association of Democratic Lawyers and the Human Rights Commission.

President Cyril Ramaphosa will use a high-level panel to help him find and appoint the new National Director of Public Prosecutions.
News
3 years ago

“The presidency is concerned — given the magnitude of this decision and the fact that there are capable and qualified female legal professionals who could contribute a great deal to this process — that they are not being included as first choice panel members‚” Diko said.

This controversy came just hours after several leading advocates announced their intention to take on white male supremacy in the legal community by forming a bar association with a majority of black and female members.

“We are unapologetically black and women orientated‚” said advocate Muzi Sikhakhane‚ one of the founding members of the Pan African Bar Association of SA (Pabasa) at the voluntary association’s launch on Tuesday.