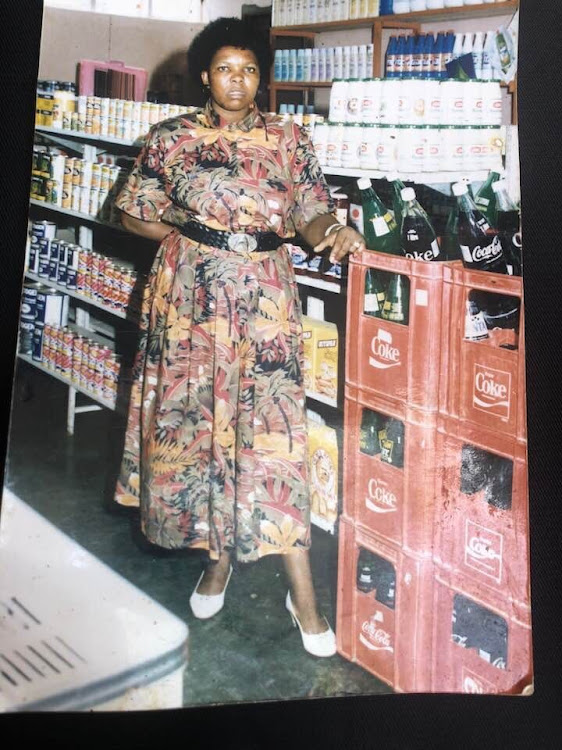 A Mpumalanga family is accusing a white employer of killing their loved one before sending her body to a mortuary without even notifying the police.

The family of Thandi Zitha, 55, from Shatale village in Bushbuckridge, who worked as a domestic worker in the suburb of  Shandon in Mbombela, believes that her employer assaulted her to death and then sent her body straight to the mortuary.

Zitha’s daughter Wendy told Sowetan on Monday that they want the police to investigate her mother’s death.

She said her mother had bruises all over her body and a scar on her face when they identified her.

The family said they received a call from the deceased’s employer on October 1 to come to his house, but when they arrived he had already taken her body to a mortuary in Mbombela. The family said according to the mortuary's postmortem results,  Zitha died from natural causes.

“We got a call that my mother had collapsed, but when we got to the house of her employer we were told that she was dead and that the employer had already taken  her body to the mortuary. When we went to collect her body from the mortuary the following day, the mortuary told us it had already performed the postmoterm.

"However, what’s scary is that she had bruises all over her body and her face seemed to have been hacked. As shocked as we were, we decided to bury her but we have a lot of questions," said Wendy.

Zitha’s sister Madam told Sowetan that her sister had worked for seven years for the same employer. She, however, is surprised the employer never helped them bury her after such a long service. Madam is adamant that her sister was murdered.

EFF chairperson in Mpumalanga Collen Sedibe said they helped the family open a case against the employer as the family did not know their rights.

“We hope the police would charge the employer with murder. You can’t have someone dying in your house and you take them to a mortuary without even calling the police. Pathology services are the ones who are supposed to have collected the body and take it to the mortuary, not the employer. Police must exhume Zitha’s body and do a thorough  investigation,” said Sedibe.

Spokesperson for the Mpumalanga police brigadier Leonard Hlathi told Sowetan that they have opened an inquest docket. He  advised the public  not bury someone if they suspect  foul play but to report the suspicion to the police.