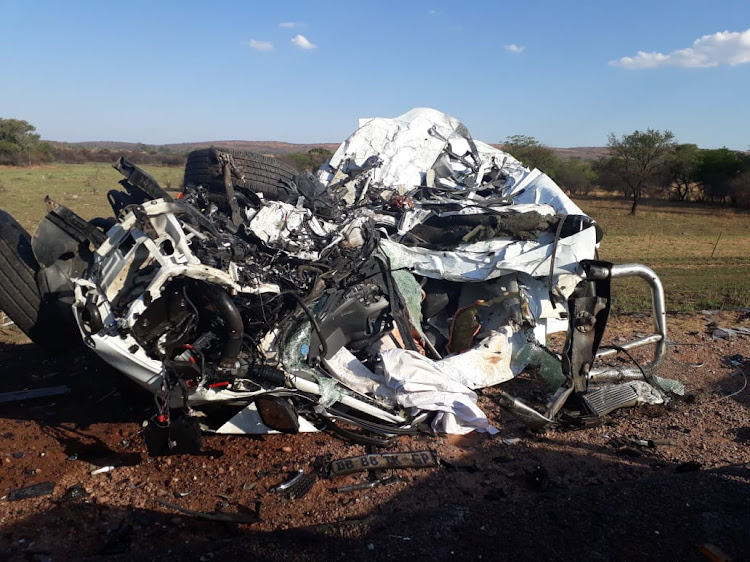 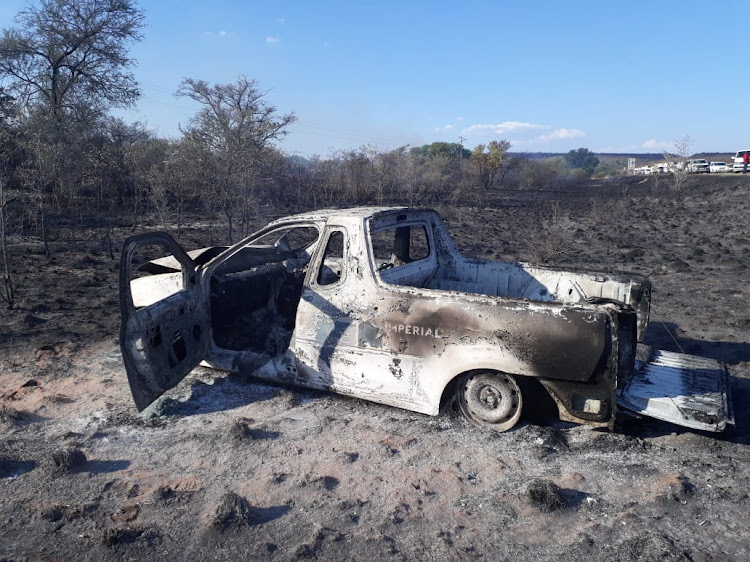 More than 20 people were killed in a horrific accident between Kranskop and Modimolle in Limpopo in Friday afternoon.

Several others were injured.

ER24 paramedics said the deaths and injuries came as a result of a “multi-vehicle collision” on the N1 freeway.

“When ER24 paramedics arrived at the scene shortly before 4pm‚ they found numerous services in attendance. Upon further assessment‚ paramedics found multiple vehicles and a truck spread across the stretch of road‚” said ER24 spokesperson Ineke van Huyssteen.

“More than 20 people have been killed and multiple others sustained injuries ranging from minor to serious.”

The N1 was closed in both directions as a result of the crash.