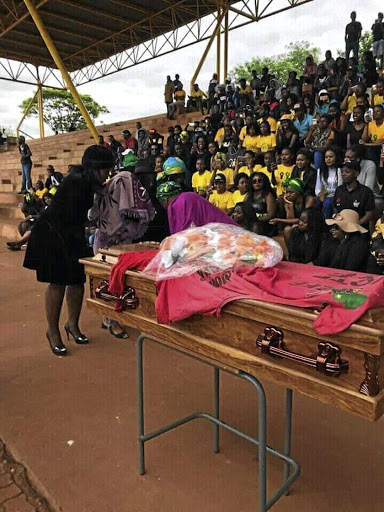 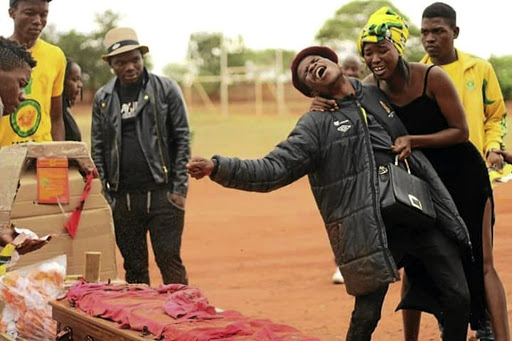 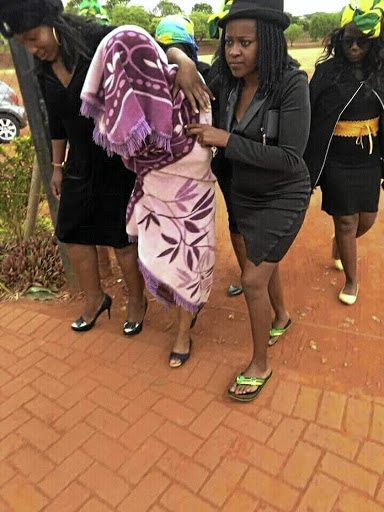 ANC Youth League supporters at the University of Venda caused a spectacle after holding a mock funeral of their opponents the EFF after they claimed eight of the 13 seats in the student representative council (SRC) last week.

This was despite the EFF having won the majority of university elections across the country.

Former EFF Student Command president Mashudu Ntulane, who was one of the chief organisers, said the mock funeral was "filled with tears and drama".

It even had mourners, including a female student wrapped up in a blanket as the grieving widow.

A University of Witwatersrand student who was badly injured during a brawl was discharged from hospital on Wednesday afternoon‚ the university ...
News
3 years ago

Ntulane said the women of the ANC Youth League decided to hold the mock funeral because of the intense rivalry between the two political organisations.

"We all contributed R50 each to buy a real coffin and we dressed up in black."

Ntulane said the funeral programme included a speech from the 'family' of the fallen party.

"We decided to burn the coffin instead of burying it because of the symbolism involved," she said.

The newly elected secretary-general of the SRC, Salman Patel, said the ceremony was a necessary event for the birth of a new political era on campus.

"We had to mourn. The funeral was taken very serious because we were mourning the death of bad leadership by the EFF over the past three years," he said.

Scores of pictures of the casket adorned in the red regalia of the EFF made the rounds on social media.

"What they did was something taboo. Using a real coffin is a sensitive thing," he said.