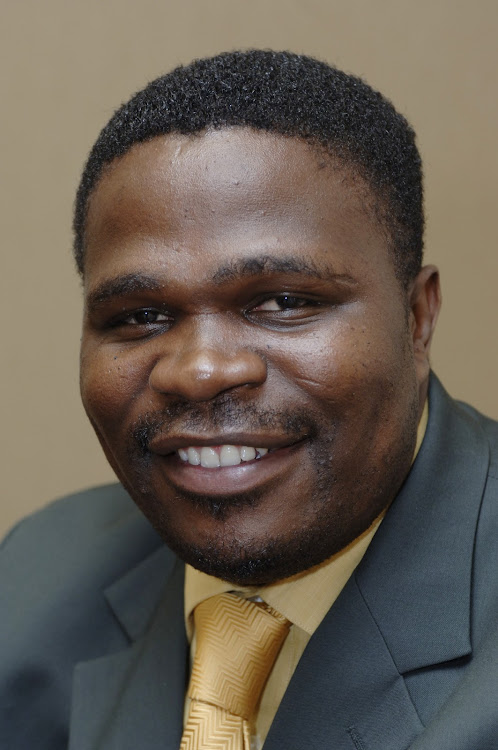 The High Court in Pretoria has dismissed an application by Transnet’s former director Seth Radebe to challenge his dismissal from the state-owned entity and to have the new board appointed by public enterprises minister Pravin Gordhan removed.

In his judgment handed down on Tuesday‚ judge Hans Fabricius said Gordhan had taken "relevant facts into account and made a rational decision".

"He kept in mind the precarious position of the South African economy‚ and the role that Transnet had to play therein‚" Fabricius said.

"The minister’s views were explained wholly and adequately in my opinion‚ and there is no basis for impugning the minister’s character‚ as has been unfortunately done in these proceedings‚ by calling into question his academic qualifications‚ competence and understanding of his constitutional duties."

The judge also said that he could not find that Gordhan’s decision to remove Radebe was racially motivated or that it could be regarded as racial discrimination‚ as was alleged by the former board member and head of the audit committee.

Radebe approached the court asking that it grant a declaratory order that Gordhan’s conduct‚ in removing him and the rest of the board‚ was unlawful and invalid as it fell foul of the equality clause of the constitution. He also wanted the court to remove the newly appointed Transnet board‚ as its appointment was premised on the unlawful and unconstitutional removal of himself and others.

The judgment was another victory for Gordhan and the project of cleaning up state-owned entities after years of looting under the administration of former president Jacob Zuma.

Fabricius also found that there was no merit to arguments by Radebe that Gordhan had not given reasons for his decision to remove the Transnet board at the time. That was evident from minutes from a meeting and in a letter.

"On the basis of all of the above‚ it is my view that the applicant [Radebe] has failed to establish that the first respondent [Gordhan] acted as a result of unfair discriminatory views‚ and/or that he acted irrationally‚ and thus unconstitutionally‚" he said.