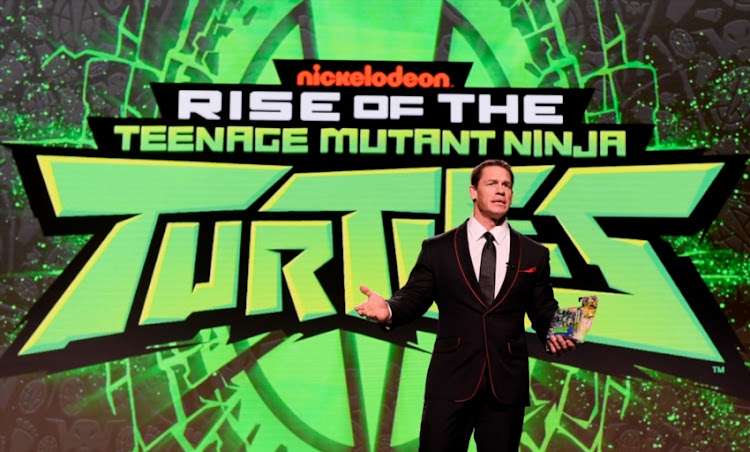 A federal judge has dismissed lawsuits by dozens of former professional wrestlers who accused World Wrestling Entertainment Inc of failing to protect them from concussions and other head trauma, including chronic traumatic encephalopathy (CTE).

Many claims filed on behalf of 53 wrestlers like Joseph “Road Warrior Animal” Laurinaitis and Jimmy “Superfly” Snuka were brought too late and some were frivolous, US District Judge Vanessa Bryant in Hartford, Connecticut, ruled on Monday.

Bryant also found no basis to suggest the defendants, including WWE Chief Executive Officer Vince McMahon, knew of any link between wrestling and CTE before 2007, which was after most of the plaintiffs had retired.

“The court is also unwilling to find that the diagnosis of one wrestler with CTE is sufficient to imbue WWE with actual awareness of a probable link between wrestling and CTE,” Bryant added.

CTE is a neurodegenerative disease often caused by repeated trauma to the head, and cannot be diagnosed before death.

A large part of Bryant’s 40-page decision focused on the plaintiffs’ lawyer Konstantine Kyros, who the judge said “persistently” ignored her orders and caused a “considerable waste” of time and resources over 3-1/2 years of litigation.

“The opinions expressed about my strong advocacy are inaccurate, bizarre and unworthy of the court,” Kyros said in an email on Tuesday, adding that Bryant should have let the case go to a jury.

“We trust the wrestlers’ claims will be better received in the appeals courts,” he added. Jerry McDevitt, a partner at K&amp;L Gates representing Stamford, Connecticut-based WWE, welcomed the ruling.

“It was a thoughtful decision,” he said in an interview. “The WWE did not engage in misconduct, and had educated wrestlers about the risks.”

Laurinaitis has experienced memory loss, dizzy spells and sleep apnea, according to an amended complaint filed last November, while Snuka had CTE, dementia and Alzheimer’s disease when he died in January 2017 at age 73.