Pupils banned from going to the toilet at Eastern Cape school 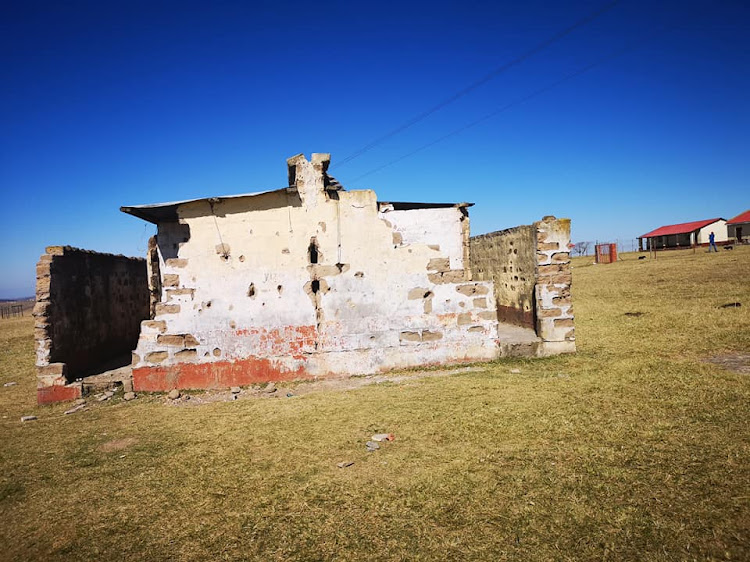 The toilets at Xobo Junior Secondary School in the Eastern Cape.
Image: SUPPLIED

Pupils and teachers of Xobo Junior Secondary School in Eastern Cape are missing school because of a lack of toilets.

The school's toilets have fallen apart with those remaining in such a state that pupils in the lower classes have been barred from using them by the school’s principal Noxolo Bongoza.

The school’s pupils use a nearby veld as a toilet. In pictures that were shared on Facebook, the walls of the toilets are falling down, the toilets have no doors, the floor and walls have cracks and one toilet has no toilet seat. As a result of these conditions, teachers who want to use the lavatory ask for help in the homes neighbouring the school. 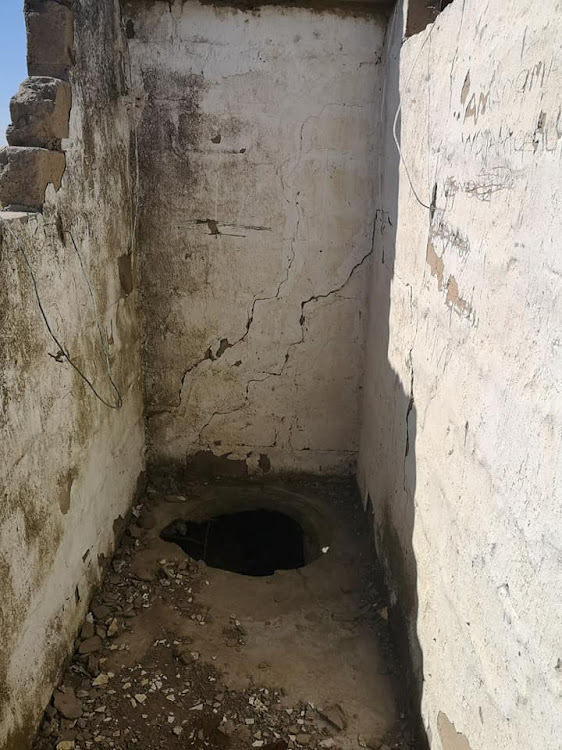 The toilets at Xobo Junior Secondary School in the Eastern Cape.
Image: SUPPLIED

The principal said the decision to ban the young pupils was to avoid an incident where one could fall into the pit toilets. Bongoza told SowetanLIVE: “We decided to ban pupils in the foundation and intermediate phases completely from using the toilets. If we didn’t do that, one of them would drown there.”

The toilets were constructed in 1987 according to Bongoza, who said the school has been attempting to get help from the provincial department of education since 2013. The pleas to the department have only been followed by promises that have not materialised into anything.

The school governing body (SGB) recently met with officials from the department and were promised that inspectors would be sent to assess the situation at the school.

“We have been engaging with the department. The first time we raise this was in 2013 and they promised to send someone to take a look. Even recently our SGB went to head office and they said they would send someone but no one has arrived to this day.” Bongoza said.

She said the school was not the only one in the district facing the same problem. “The only schools around here that have proper toilets are the newly built Asidi schools.”

The provincial education department said there were no plans to install new toilets. Department spokesperson Malibongwe Mtima said it would not be building new toilets as the school is marked for closure.

“The school has been identified for a merger with a nearby school so we cannot build new toilets when the school will be merged soon,” Mtima said.

He said the department would send officials to the school so that they can look at possible temporary solutions while the school still operates.

Pupils at Malatse Secondary School in Mpumalanga dread answering the call of nature.
News
3 years ago

A 12-year-old pupil who contracted an infection from using filthy toilets at school, resulting in her being hospitalised, says not much has changed ...
News
3 years ago

An investigation is underway after a primary school pupil was allegedly made to sit in his own urine.
News
3 years ago

The High Court in Polokwane has dismissed claims for general and constitutional damages sought by the family of Michael Komape.
News
3 years ago
Next Article