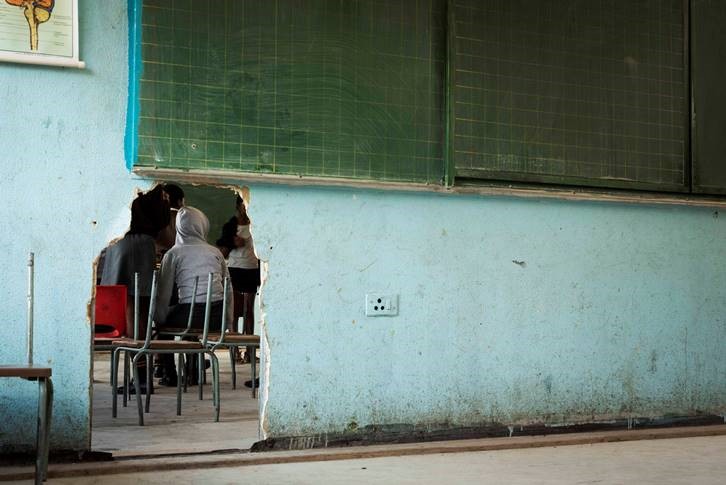 An investigation is underway after a primary school pupil was allegedly made to sit in his own urine in class after a teacher refuse to let him go to the toilet.

The Grade 6 pupil was allegedly repeatedly refused permission to go to the toilet and had to endure the humiliation‚ and the taunts that followed‚ of relieving himself in class at the school in Nelson Mandela Bay.

The teacher‚ upon realising what had happened‚ allegedly called the 12-year-old – who cannot be identified because he is a minor – a “drama queen”.

The Herald reported on Friday that the provincial education department had met the school principal and would compile a report about the incident‚ reflecting the views of all parties involved.

“We can’t just act without an investigation being conducted first. If he [the teacher] is found to be guilty of any transgression‚ the punishment will fit the crime‚” said the department’s spokesman‚ Malibongwe Mtima.

The incident happened last week. The pupil’s mother said he was in a state of “emotional turmoil” and had been taunted upon returning to school. – The Herald