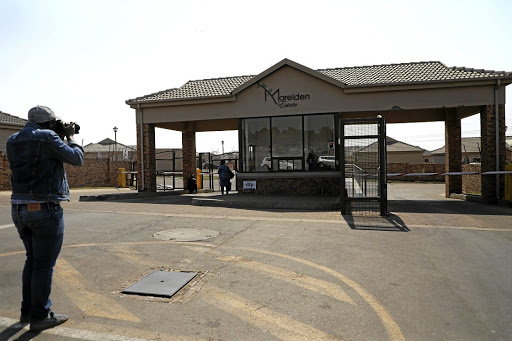 The entrance to the complex where Caswell Maseko was allegedly stabbed to death by his wife after an argument on Saturday morning.
Image: Thulani Mbele

The Mpumalanga lawyer who allegedly stabbed her husband to death at the weekend was apparently assaulted by the man before the incident.

This was according to one of the security guards at the residential complex where 26-year-old Itumeleng Makhalemele-Maseko lived with her husband, Caswell Maseko, who she's accused of killing.

The guard, who asked not to be named, said the couple had a heated argument a moment before the incident on Saturday morning. He said Maseko and his wife arrived home in separate cars around 3am.

"The wife and her friend drove into the complex first and the husband came
20-30 minutes later," the guard said.

Shortly after, the wife's friend came to the gate to inform them that the couple was fighting, said the security guard.

The guard said he called a response team but saw Makhalemele-Maseko driving out of the complex shortly before the team arrived. "By the time the team came the husband had already been stabbed." 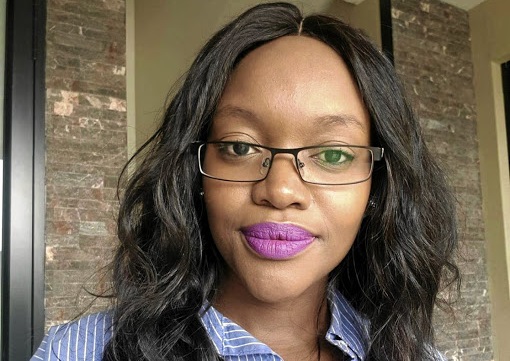 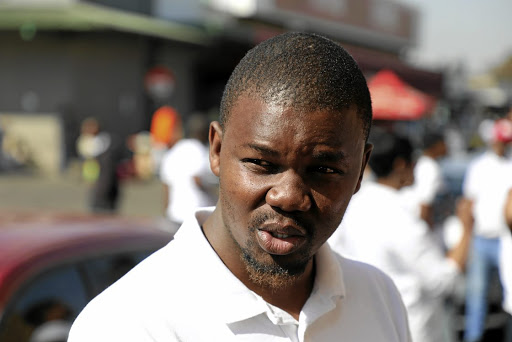 Meanwhile, Makhalemele-Maseko appeared briefly before the Witbank magistrate's court on Wednesday morning, on a charge of murder, and the case was postponed to September 13, for formal bail application. According to police, her lawyer handed her in on Monday.

Yesterday, the deceased's friends and relatives attended court in numbers, and some were wearing T-shirts with the words "Team no bail" on them. Maseko's friend, Mduduzi Mashego, said they didn't want Makhalemele-Maseko to be granted bail.

"When I got there I couldn't go into the house. It was too much for me," he said.

One of Maseko's relatives, Nhlanhla Masango, said looking at Itumeleng inside the courtroom was difficult.

When contacted for comment, Makhalemele-Maseko's father declined to respond to questions.