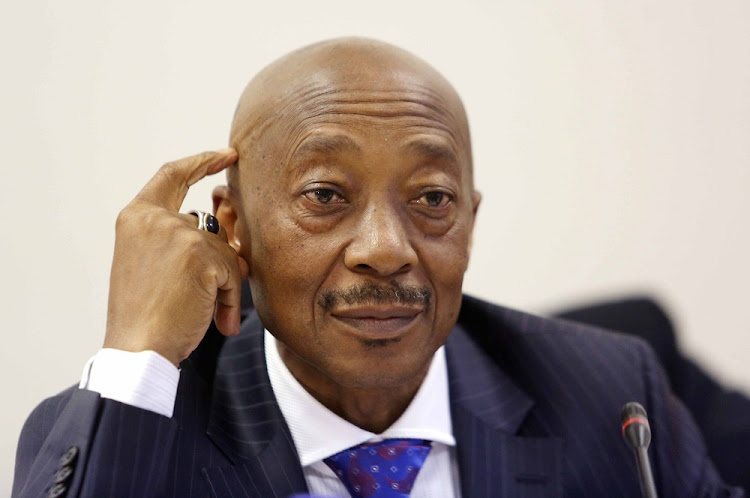 Finance minister Nhlanhla Nene said that during his previous term in 2015‚ on a number of occasions he had to call now-suspended SA Revenue Service Commissioner Tom Moyane to order.

Nene said Moyane was at the time too focused on the so-called “rogue-unit” in the institution‚ rather than on revenue collection.

Nene was speaking at Judge Robert Nugent’s commission of inquiry on tax administration and governance issues at Sars on Friday.

He was questioned on his relationship as finance minister with Moyane‚ who was appointed by then-president Jacob Zuma in 2014.

What was Moyane doing in Russia?

“There is no perfect relationship but there could be a professional relationship. In the period I worked with the commissioner (Moyane)‚ we had a number of issues to deal with and I reached a point where in some instances‚ I had to point out to the commissioner that he was paying too much attention to the so-called rogue unit rather than tax collection‚” Nene said.

“I continued to have my reservations‚ from time to time‚ having to call the commissioner to order to focus on revenue collection.”

When Moyane began his tenure‚ he hired KPMG to conduct a forensic investigation into an intelligence unit within the revenue service‚ which was later labeled as the “rogue unit”.

The unit investigated high-profile tax payers‚ some of whom were senior politicians and business people connected to them.