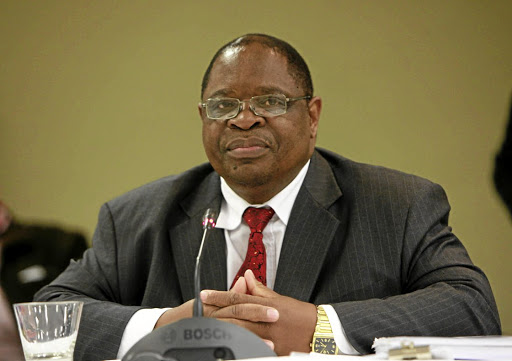 Of all the judges‚ former and current‚ it was Deputy Chief Justice Raymond Zondo who was recommended by Chief Justice Mogoeng Mogoeng to head what is arguably one of the most important judicial commission of inquiries for post-apartheid South Africa - probing state capture.

Lawyers who often argue before the Constitutional Court would tell you to never be fooled by the kind demeanour of the judge who hails from Ixopo‚ KwaZulu-Natal. Zondo is firm in his jurisprudence and is assertive in his rulings. He is clear and is not afraid to point out misdirected arguments.

Which is why he was unshaken in his interview for the deputy chief justice position at the Judicial Service Commission last year when asked about claims that the judiciary is captured.

He said: “We as members of the judiciary must know that when we are appointed to the bench it is not about popularity. I am not supposed to give a judgment that will make me popular‚ where it is with a particular political party of the population or the population in general or certain sectors of society. I must make a decision which‚ in my view‚ accords with the constitution and the law.”

Sunday Times journalist Qaanitah Hunter gives us a break down of what can be expected from the commission of inquiry into state capture which kicks off on Monday August 20 2018.

There is no doubt that Zondo would take this conviction into the commission of inquiry investigating state capture when it begins its first round of public hearings on Monday. Zondo‚ a judge for 21 years‚ is chairing the inquiry that is expected to last for the next two years and is tasked to get to the bottom of how the state was captured by the Guptas and their business associates.

From the onset‚ he said the commission would be proper‚ thorough and professional. “We will seek to strike a balance to ensure that there is no delay… at the same time we want to ensure that the job is done properly‚” he said

The 58-year-old‚ was first appointed as a judge to the labour court in 1997 by former president Nelson Mandela.

He later went on to be judge president of the labour court and also served as a judge in the North Gauteng High Court until 2012.

For the last six years‚ Zondo has been at the apex court- adjudicating historic cases. Before his appointment to the Constitutional Court‚ there were concerns about him from some legal bodies who claimed he was not up to the task because of his failures to deal with administrative challenges at the labour court.

There was also concern that the state paid him an inflated living allowance on top of his salary when he was head of the labour court- but the matter was clarified during his interview for the post at the Constitutional Court. Zondo shed a tear during that interview when he recalled how he was only able to study law thanks to a good Samaritan‚ a “Mr Moosa”‚ who agreed to give his impoverished family groceries every month while he was at university studying. After three years‚ when Zondo returned to repay the man‚ he refused the repayment and prompted him to “do unto others as was done to you”.

Over the next two years‚ Zondo and his team will go through copious files and several witnesses with an end goal - to recommend criminal prosecution‚ possibly including that of former president Jacob Zuma‚ his son Duduzane Zuma‚ the infamous Gupta family and other high profile politicians and business leaders central to the state capture scandal. 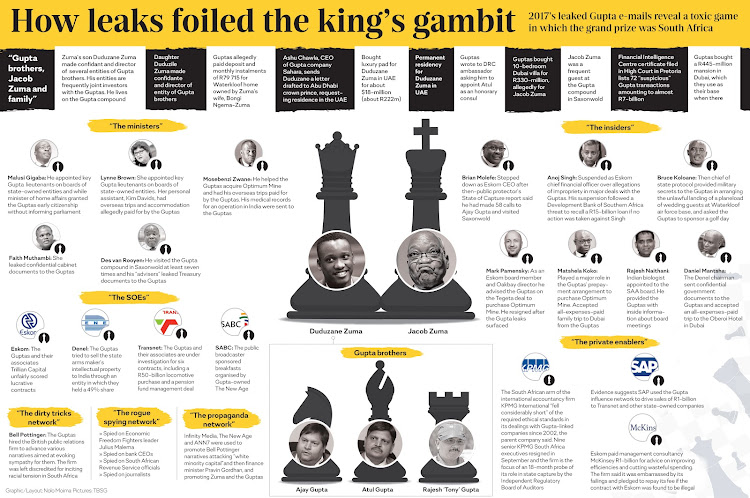