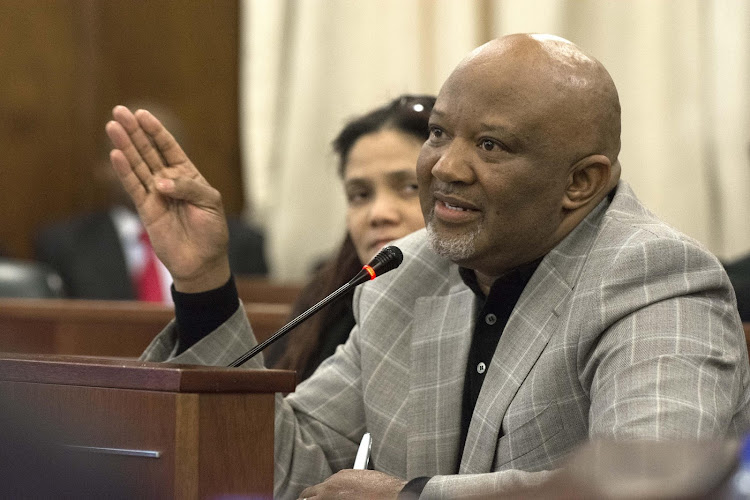 Former deputy finance minister Mcebisi Jonas and former ANC MP Vytjie Mentor will be part of the witnesses called at the first hearings of the Zondo commission into state capture.

This means that the first evidence the commission will receive is about the influence of the controversial Gupta family on the appointment of ministers and boards to state-owned entities‚ in former president Jacob Zuma’s cabinet and administration.

The commission was established by Zuma‚ and will be headed up by deputy chief justice Raymond Zondo. It starts on Monday.

Jonas said in 2016 that Ajay Gupta had offered him a job as finance minister to replace Nhlanhla Nene‚ who was axed from the post in December 2015. He was reappointed to the position in 2018 after Cyril Ramaphosa was inaugurated. Mentor had also alleged that the Guptas had offered her a ministerial role.

BREAKING NEWS: Mcebisi Jonas and Vytjie Mentor two of the first...
Next Article