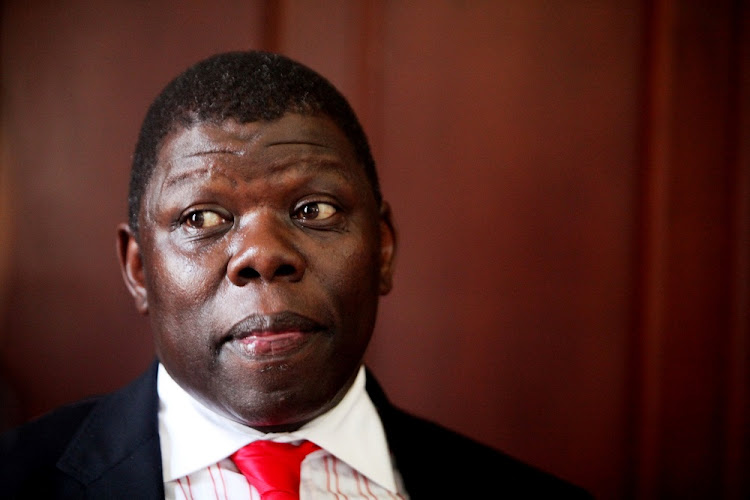 The regulator said that the current safety permit had expired on Tuesday and a decision had been taken not to issue a new one until it was satisfied that planned interventions by Prasa to address “safety concerns” had been carried out‚ said regulator spokesperson Madelein Williams.

“The RSR is of the opinion that Prasa cannot demonstrate to the RSR that it has the ability‚ commitment and resources to properly assess and effectively control the risks to assets and safety of its customers‚ staff‚ contractors‚ visitors and others who may be affected by its railway operations.”

The RSR oversees railway safety while operators are responsible for managing the safety of their operations.

By 12:20pm on Wednesday Prasa spokesperson Nana Zenani was not aware of the development: “I don’t understand why they would go to the media and not speak to the CEO.”

The regulator was not immediately available for additional comment.