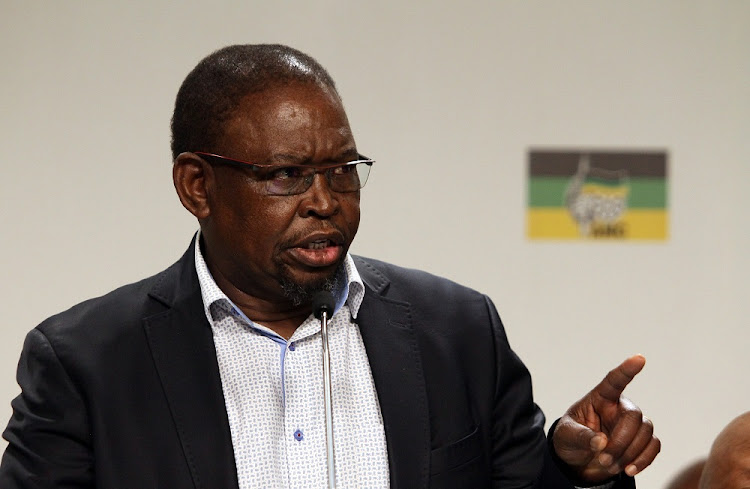 The ANC is pushing ahead with its plan to amend the constitution to be explicit to allow expropriation of land without compensation.

ANC secretary-general Ace Magashule said on Wednesday that the governing party will finalise a plan to expropriate land without compensation.

He said the ANC national executive committee lekgotla, which ended on Tuesday, reflected on the issue.

Magashule said public hearings on land have confirmed the party's view that the constitution must be explicit.

"People want the constitution amended and the ANC is part of that voice," he said.

However, Magashule said the government was discouraging land grabs.

ANC's subcommittee on economic transformation chairman Enoch Godongwana said there should be clarity on conditions to expropriation without compensation.

Godongwana denied that the ANC was undermining the parliamentary process which is holding public hearings on expropriation of land without compensation.

"We are recognising that that process we're meeting at the tail end of that process and clearly the implications of that are suggestions that most of our people favour the route we're taking," said Godongwana.

"And therefore as a political party, we will contribute, like all other political parties, to this process. That's our contribution to this discourse in parliament we're not undermining parliament."

COMMENTARY | Yes‚ but what does Ramaphosa's land announcement really mean?

President Cyril Ramaphosa's late-night statement has provided certainty. But it also contained within it an uncertainty.
News
3 years ago

The ANC is also planning to develop and implement stimulus package to ignite economic growth. This was said by Magashule, who was announcing the drafting of stimulus package in a bid to create jobs and grow the economy.

The stimulus packages would include agricultural packages for farmers to ensure food security and training for unemployed South Africans.

Magashule said one of the priorities is to create a harmonious pact between government, unions and civil society in an effort to grow the economy. He said the lekgotla received political overview on jobs and economy from President Cyril Ramaphosa.