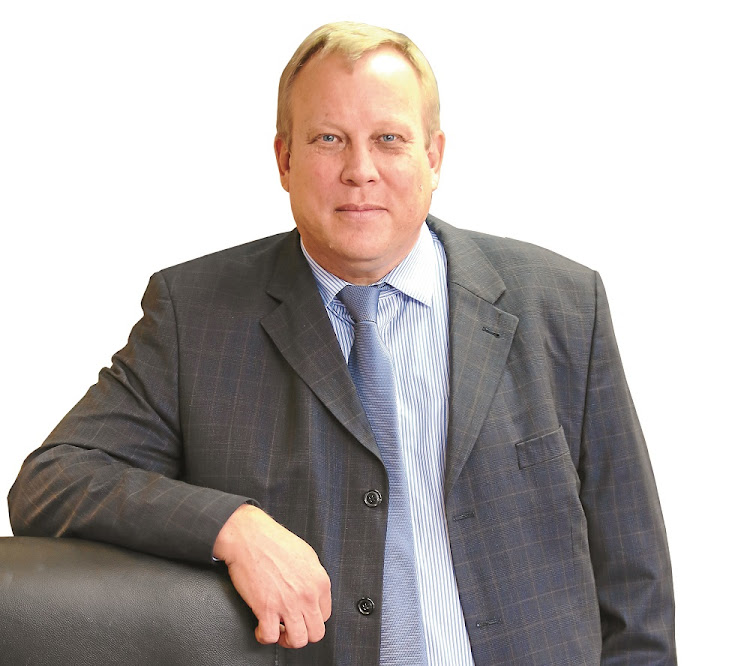 Finance Minister Nhlanhla Nene has reappointed Mark Kingon as the acting commissioner of the South African Revenue Service (SARS) for another 90 days.

The SARS Act empowers Nene to appoint an acting commissioner. President Cyril Ramaphosa‚ however‚ will be expected to appoint a permanent commissioner‚ according to a statement issued by Treasury on Sunday.

Kingon was appointed as acting SARS commissioner on March 20 after Ramaphosa suspended commissioner Tom Moyane‚ who has been shrouded in controversy.

Kingon has been with SARS since 1997 and before that with the then tax-collecting agency‚ the Receiver of Revenue.

Moyane faces allegations of widespread maladministration in connection to a finance intelligence centre investigation.
Last week‚ Moyane was served with a detailed account of the charges that will be presented against him at his looming disciplinary hearing.

Ramaphosa received a vote of confidence from the International Monetary Foundation (IMF) last week for taking measures to tackle corruption‚ with mention of the inquiry into tax administration.

Gordhan outlines why Moyane should be fired - while president remains silent

Public Enterprises Minister Pravin Gordhan has filed a 69-page affidavit‚ outlining the Presidency’s case for the dismissal of suspended SARS ...
News
4 years ago

Cyril Ramaphosa has missed his own deadline to outline his case against suspended SARS commissioner Tom Moyane.
News
4 years ago
Next Article