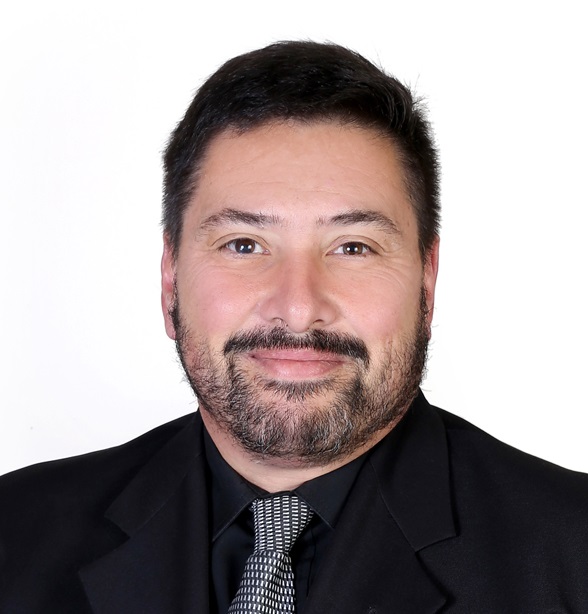 The newly elected DA mayor of Knysna has allegedly defied an instruction by party leaders to resign over the weekend.

Mark Willemse was voted in as mayor of the Garden Route town on June 6 in what provincial party leader Bonginkosi Madikizela likened to a coup d'état.

Former mayor Eleanore Bouw-Spies was given her marching orders during a vote of no confidence in which her colleagues in the DA allegedly sided with the opposition.

Party leaders‚ he said‚ had given Willemse an ultimatum to step down by 4pm on Saturday. That‚ he added‚ had not happened by Monday.

“We spoke to the caucus and we spoke to the newly-elected mayor. And of course the party made it very clear: We are a party of due processes‚ this is not how things are done‚” he said.

“We have a situation where we have someone who is the mayor of Knysna who is also the speaker of Eden District [at the moment]‚ which is illegal. That is why we [told] Mark Willemse he must resign.”

Willemse has declined to give media interviews.

Madikizela said there appeared to be “personality clashes between individuals” behind events unfolding in the town. He added that the situation was untenable and said the party would take a decision later on Monday on the way forward.