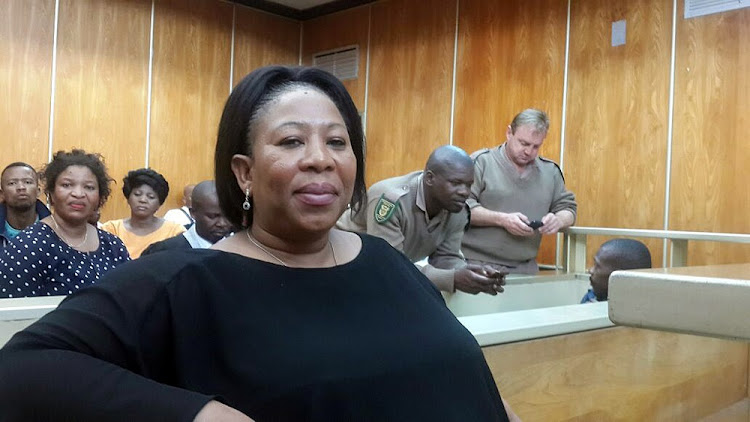 Fraud and corruption charges levelled against former Buffalo City Metro mayor Zukisa Faku and eight others accused of defrauding the metro of R15.6-million‚ have been withdrawn by the East London regional court.

The charges stemmed from when Faku was a mayor in 2009.

One of the defence lawyers‚ Vuyani Majebe‚ told the Daily Dispatch he always knew there was “no substance in these charges which were just manufactured to impugn the reputation of my clients”.

Principal and teacher to square up in court

The incident alleged occurred after the teacher was accused of arriving late.
News
4 years ago
Next Article