Saturdays won't be the same for ex-mayor after fraudulent spending 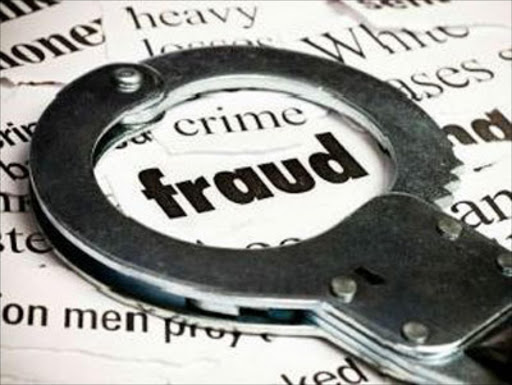 She cannot leave her home on a Saturday and she can’t drink alcohol: These are two of the conditions imposed on former Buffalo City Metro mayor Zukisa Faku‚ who was found guilty of misusing a municipal credit card during overseas trips.

Faku is a national Member of Parliament. She had hoped to get away with a small fine — telling the court that she earns R40‚000 per month and can only afford R2‚000 as a fine.

Instead‚ Faku was sentenced to three years’ house arrest and community service at an old age home for 16 hours a month in the next year and a half‚ by magistrate Sadia Jacobs. She had unlawfully spent R15‚000.

Jacobs said the crimes Faku was found guilty of where not only limited to East London and the Eastern Cape‚ but were “raging through the country like a tsunami”.

“You flouted the trust bestowed upon you and accordingly‚ the following sentence is appropriate‚” she ruled.

Faku intends to file an application for leave to appeal.

Asked what the ruling party will do now that Faku‚ a member of the National Council of Provinces (NCOP)‚ has been found guilty and sentenced in a court of law‚ ANC parliamentary chief whip Jackson Mthembu said: “We will have to take a decision after studying the court papers on Faku’s sentencing. We will follow this up to find out what case is this and what happened‚ then that is when we will take a decision once everything has been communicated.”

He said the ANC’s Criminal Record policy had to be effectively be implemented.