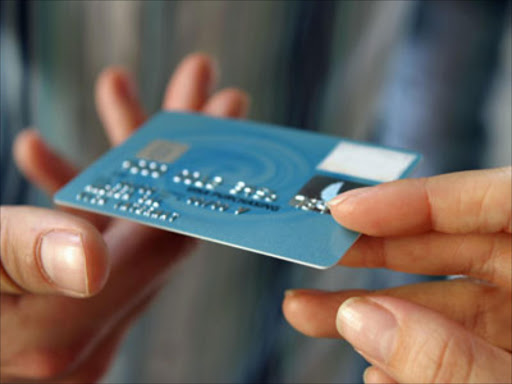 Former Buffalo City Metro mayor Zukisa Faku has been found guilty on nine counts of fraud and theft‚ relating to her abuse of her official BCM credit card for personal purchases while on business trips to Turkey and within South Africa.

Judgment was handed down on Tuesday in the East London Magistrate’s Court.

Throughout the trial‚ Faku claimed she did not know she could not use the credit card for private purchases. The trips date back to 2009.

In a 45-minute judgment‚ magistrate Sadia Jacobs lashed out at the former mayor‚ saying Faku purchased goods valued at R14‚942.79 knowing very well she was not entitled to do so.

The case was postponed to May 17 for sentencing. Faku’s bail was extended.