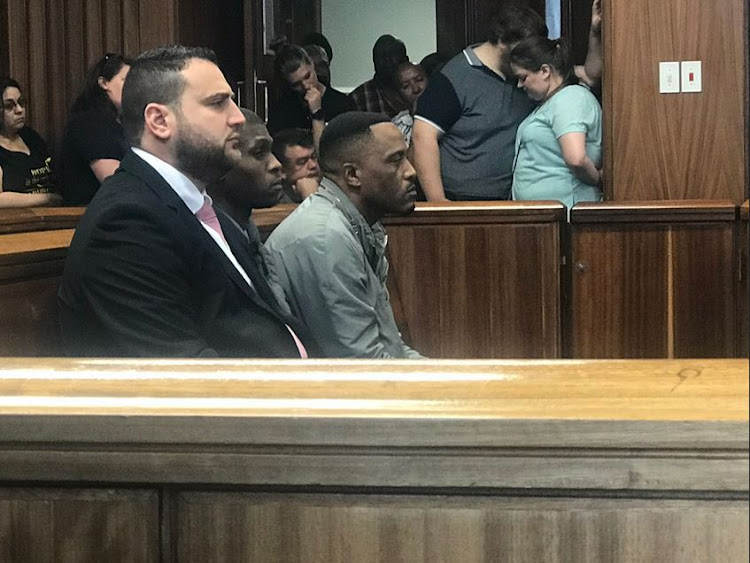 Wife murderer Christopher Panayiotou's lawyers have accused the judge that convicted him of overlooking vital evidence.

They want to go straight to the Supreme Court of Appeal in Bloemfontein.

Panayiotou‚ 31‚ was found guilty in November of ordering a hit on his wife‚ Jayde.

He was later sentenced to life in prison.

Price said further that Judge Chetty had defamed him by implying that he had bribed state witnesses into changing their testimony in court.

Prosecutor Marius Stander said he stood by the court's ruling.

Chetty will give judgment on Thursday.