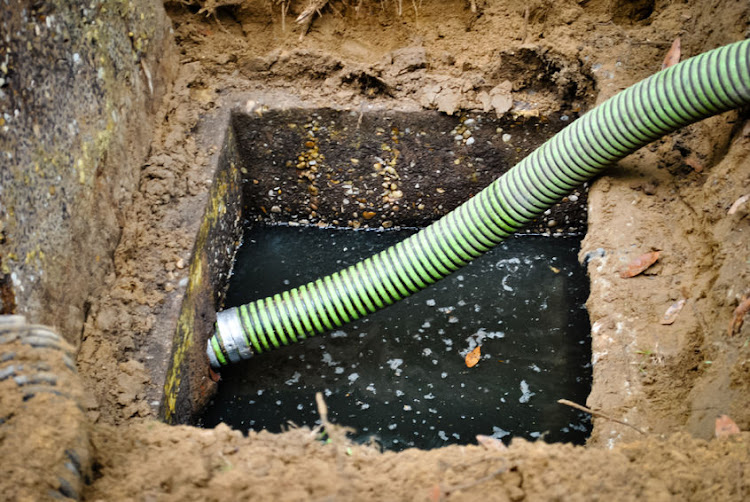 Generic image of a suction hose ready to drain the septic tank.
Image: 123RF/Marjorie A. Bull

A Springs farm worker who was allegedly forced to drink faeces by his boss and family wants them to apologise and pay him for his suffering‚ the SA Human Rights Commission said on Monday.

"The commission will be acting in a representative capacity for the complainant‚ who seeks unconditional public apology and monetary compensation for his ordeal‚" SAHRC said in a statement.

The incident is alleged to have occurred on December 9 2017 at a plot in Endicott near Springs.

It was reported at the time that the employee was forced to drink litres of faecal matter. The family was alleged to have tried to drown the 36-year-old mechanic in a septic tank on the farm.

This was reportedly done to punish the man after he failed to switch on the engine of a septic tank pump.

The SAHRC said the farm had been the site of continuous human rights violations.