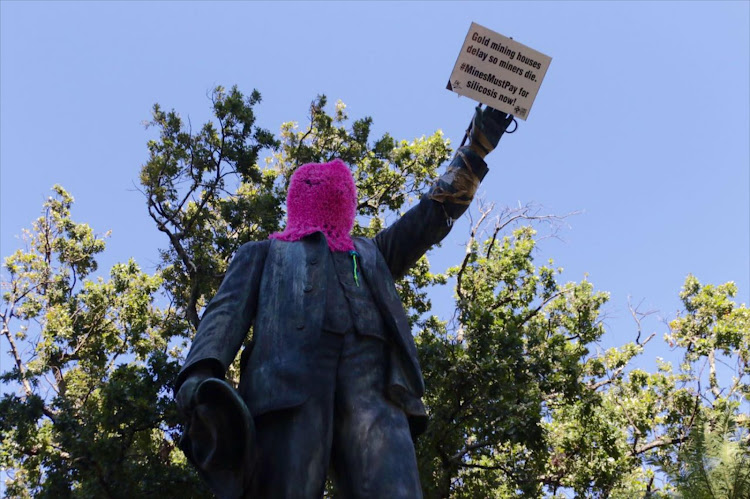 A historic class action settlement has been reached between mines and mineworkers which will see compensation paid to eligible mine workers suffering from silicosis or tuberculosis.

The settlement – between the Legal Resources Centre‚ Abrahams Kiewitz Inc and Richard Spoor Attorneys‚ on behalf of thousands of mineworkers‚ and the Occupational Lung Disease (OLD) Working Group‚ representing the mines – is the first of its kind in South Africa.

The parties emphasised that the signing of the settlement did not mean that finality has been reached‚ saying it must still be approved by the Johannesburg High Court.

“Approval will take place in a number of weeks.”