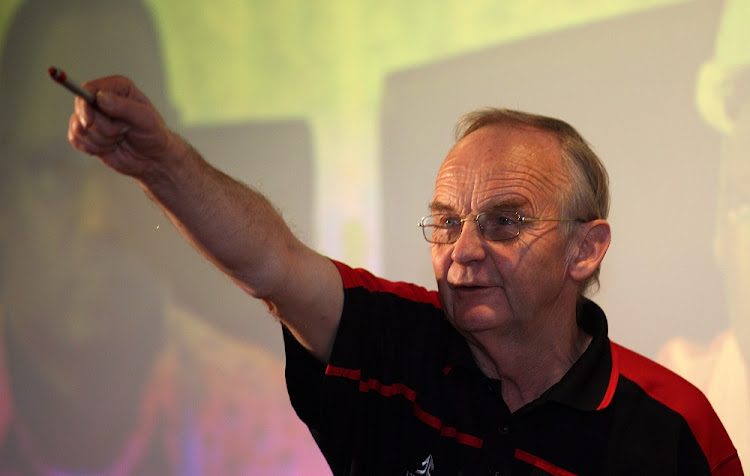 The South African Federation of Trade Unions (Saftu) says the general public has absolutely no reason to fear for their lives in the general strike which is to take place on Wednesday.

On Wednesday Saftu‚ its affiliates and allies in civil society will be on the streets in a general strike in protest against the national minimum wage and amendments to the labour law.

But since the briefing held by the federation on Monday there have been messages circulating in different cities and on social media‚ warning people to stay indoors and not to allow their children to go to school.

“These are obviously malicious messages by people who are opposed to what we are doing. There is absolutely no reason for anyone not to leave home tomorrow or to live their normal life. There will be no intimidation‚ no threats. It is a voluntary decision that people have to make [to join the strike]. We are sure that they will. It will be a peaceful‚ orderly demonstration in all the big cities. People have nothing to fear and we hope that many of them will join in the strike‚” said Patrick Craven‚ acting spokesperson of Saftu.

Satawu calls on ministers to intervene in nationwide bus strike

The nationwide bus strike is continuing as unions and management have not struck any deal.
News
3 years ago

The strike is expected to impact the various sectors in which Saftu has affiliation.

“We want to stress that all workers are protected from any kind of disciplinary action because this is a strike which has been given a Section 77 Notice‚ which means that all workers can go on strike without fear of any consequences‚” Craven said.

He added that the federation could not predict the actual number of people likely to join the strike.

“Support is growing daily and we are confident that we shall bring South Africa to a standstill and fill the towns and villages with angry workers‚ employed and unemployed‚ member of all unions or none‚ who are demanding action to end the country’s crisis of unemployment‚ poverty and inequality‚” he said.

Saftu opposes the proposed R20 per hour national minimum wage‚ which it argues cannot be implemented in an unequal society like South Africa‚ where most workers are paid low wages.

The federation is also opposed to proposed changes in the labour law‚ which it says put more hurdles for unions before they strike “including strict rules on balloting of members‚ picket regulations which will prevent strikers from engaging with other workers and extending conciliation procedures‚ even after negotiations have deadlocked”.