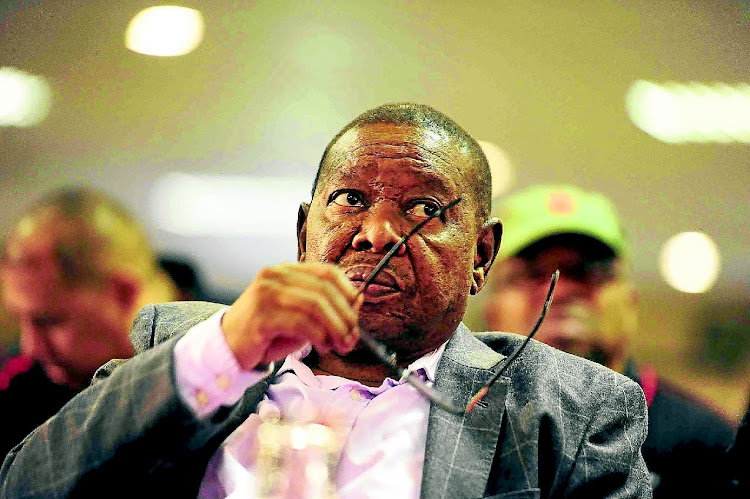 Nzimande made this comment after Satansnek near Ngcobo in the Eastern Cape on Wednesday claimed the lives of 13 people‚ including three children‚ and a minibus taxi crash on Thursday night in KwaZulu-Natal resulted in 15 deaths and three people being seriously injured.

The bus was on its way from Welkom to Mthatha‚ via the mountain pass and overturned at a bridge. Thirty-five people were taken to hospital. The Road Traffic Management Corporation (RTMC) said the driver of the minibus taxi apparently lost control of the vehicle on the R33 between Greytown and Msinga. It veered off the road and rolled down a hill.

Nzimande said the Road Traffic Management Corporation and the police were conducting full mechanical investigations which involve determining the roadworthy status of the vehicles to establish whether this contributed in any way to these crashes.

“We will leave no stone unturned to establish the causes of these crashes which claimed so many innocent lives‚” Nzimande said.

He also instructed traffic law enforcement officers to be on high alert‚ to patrol all known hazardous routes‚ to be visible and to show no mercy for traffic law violations.

Nzimande has enlisted the services of the Road Accident Fund and RTMC to give the family of the deceased and the injured the necessary support and comfort.

The minister sent his condolences to the family and friends of the deceased and wished those admitted to hospital a speedy recovery.

Police in the Northern Cape‚ Eastern Cape and Western Cape joined forces in a four-day crime-prevention operation.
News
3 years ago

The death toll following Wednesday’s accident in KwaZulu-Natal involving a minibus taxi has risen to 14.
News
3 years ago
Next Article