More women to come out about assault by Safa boss: Jennifer Ferguson 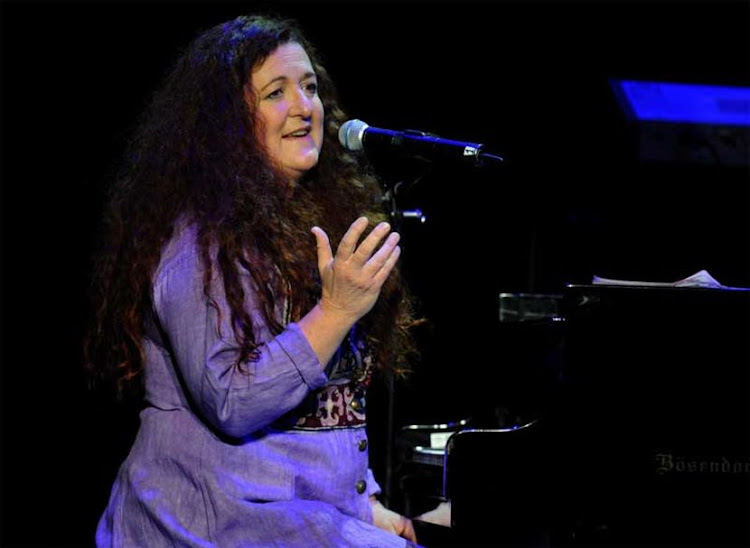 “More women will come out… They will be with me [during the rape trial]‚” Ferguson said on Radio 702 on Monday.

Ferguson opened a case of rape against Jordaan at the weekend.

She posted on Facebook on Sunday morning that she had made the decision “after many months of deep consideration‚ consultation and attempts to mediate according to principles of restorative justice as embodied by the Truth and Reconciliation process South Africa has followed”.

She said her decision to lay charges against Jordaan was not a whim. “It has not been an easy decision. We are aware of the serious journey we are embarking on.”

Ferguson told Radio 702 that when she opened the case at Parkview police station‚ the officer in charge initially refused to take her case. “The sergeant did not want to open the case. He asked me where my medical records were‚” she said.

She said was also aware that the state will have to prove her case beyond reasonable doubt.

Ace Ncobo has called on Safa president Danny Jordaan to do the “honourable thing” and resign.
Sport
4 years ago

Jordaan must leave, he's not good for SA football

Danny Jordaan, like Andile Ncobo says, must go home and rest, and leave the SA Football Association (Safa) in the hands of people who are serious ...
Opinion
4 years ago
Next Article