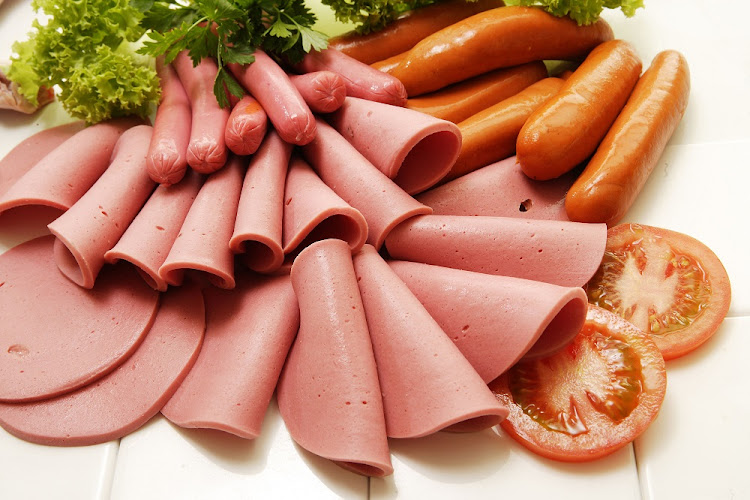 Responding to Malema’s call, fighters in areas such as Kokstad have now started removing products from retail stores.

“We reiterate our call that all fighters and South Africans must do walk-ins’ at nearby retail stores in rural and urban areas to help remove products linked to listeriosis; polony, vienna, chicken and whatever is popularly known as Russians,” Malema said during a press conference in Johannesburg.

The EFF also announced plans for a class action suit against companies implicated in the disease outbreak.

“The companies involved, Rainbow chicken and Enterprise foods must take full responsibility for the outbreak and have the audacity to be prepared to compensate those infected  and those who died,” Malema said.

Health Minister Aaron Motsoaledi announced on Sunday that they had identified Enterprise Foods production facilities as the source of the outbreak.

"Listeria monocytogenes was isolated from over 30% of the environmental samples collected from this site, which happens to be the Enterprise factory in Polokwane," he said.

In a media briefing on Thursday, March 8 2018, EFF leader Julius Malema explained his position on a variety of issues including land, listeriosis, state capture and divorcing the DA.