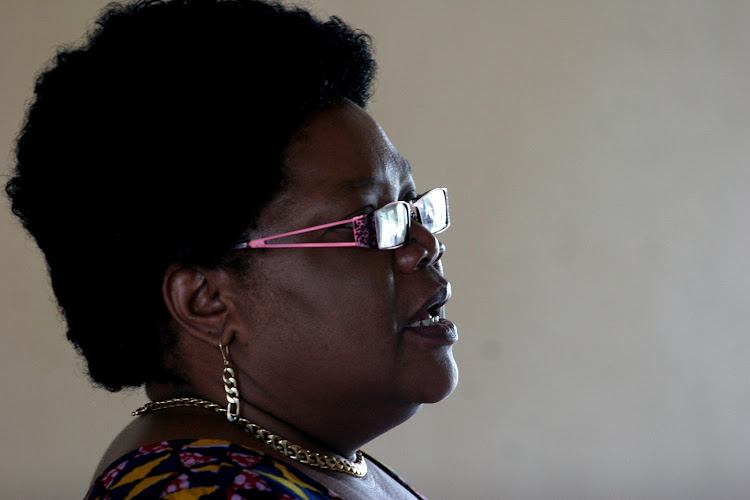 Zimbabwe's former vice president and now opposition leader‚ Joice Mujuru‚ was attacked on Thursday by what her party claimed were youths aligned to Zanu PF.

Mujuru was in Harare's high density suburb of Glen Norah addressing a rally when a group of youths threw a barrage of stones at her. She was however‚ saved from harm by her security detail - one of whom sustained head injuries.

"She survived a brutal attempt but our security made up of the party's youths formed a wall around her‚" said Gift Nyandoro‚ secretary general of the National People’s Party (NPP).

Mujuru‚ who is the leader of the NPP‚ was later taken for an x-ray.

Zimbabwe has effectively halted land invasions‚ a major climb-down from a policy that contributed to human rights abuses‚ lawlessness and economic ...
News
3 years ago

Zimbabwe is due to hold general elections later this year and Mujuru is one of four prominent presidential aspirants.

Opposition political parties recently called on the government to level the playing field which in the past has been marred by political violence and intimidation.

At a rally in Mount Darwin on Wednesday‚ Mujuru called for the army to detach itself from politics and added that her party had joined hands with Zanu PF and other parties in removing Mugabe because he was too old.

"They took advantage of our grievances and thought all of us wanted Mnangagwa to be president. We did not support him‚ we were protesting against Mugabe's long stay in power because he had become detached from reality. He was too old‚" Mujuru said.