"She is not welcome." Woman takes on Rhema church after being falsely accused of conning congregants 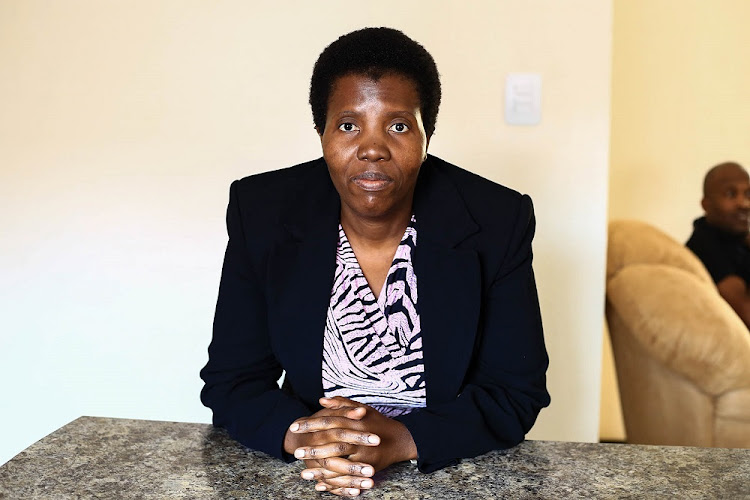 The Rhema Bible Church promises it will help its members "reach the potential God has given you" – but that was not the case for congregant Anna Msimango‚ who says she was vilified and humiliated by the church after being accused of soliciting money from congregants.

Msimango‚ who runs a registered non-profit that cares for abandoned children‚ has been a member of the church for 15 years. She was barred by security guards from entering church earlier this year after her area pastor‚ Neville van Wyk‚ sent her an SMS accusing her of conning congregants out of money. When she tried to respond‚ he refused to communicate with her.

Pictures of her were put up at the church with the wording "she is not wanted".

Rhema admitted it did not handle the situation well and has allowed her back.

“I feel let down by the church‚” Msimango said. “It did not give me a chance to explain my side of the story until I engaged lawyers. I’ve never before seen anyone kicked out of a place of worship.”

Mxolisi Ngwane and Thabisile Dlamini had a rough start to the new year after their three-year-old daughter‚ Siphesihle‚ went missing.
News
3 years ago

While the church has since apologised and allowed her back‚ Msimango said she was still not happy and was considering legal action. She said she asked the church to print the apology in their monthly newsletter‚ but they had not yet done so. “To this day none of that has been done. I don’t think justice has been done here."

Rhema Bible Church chief executive officer Giet Khoza said Van Wyk had received complaints from people in a Bible study group that Msimango's organisation was not registered and that she was soliciting money from church members.

However‚ he acknowledged that Van Wyk had not handled the matter well and said part of the pastoral committee had met with Msimango and apologised on behalf of the church.

He said Van Wyk had also apologised to her as well and had started a process of reconciliation using Biblical principles. They had also offered to help her raise funds for her organisation.

“The church did not turn a blind eye on this matter as it is evident by the efforts we have made to rectify the error and move forward. Apologies have been made but have not been responded to. We have reached out to Anna‚” said Khoza.

The Department of Social Development has confirmed that Msimango's organisation is registered and has been operating for two years.

But Msimango said her organisation was suffering because of the church's actions.

"This has affected me in such a way that no sponsor wants anything to do with me‚” she said‚ adding that she had been bombarded with calls from people who saw the posters at church asking what she has done.

“I never received any money from church members. Because they knew what I was doing‚ they used to visit at times and spend time with the children. Others would come with biscuits‚ toys and at other times would buy us electricity. I did not ask them to do these things‚ they did them voluntarily. My reputation has been tarnished and I want to clear my name‚” she said.

Her lawyers‚ Willem de Klerk Attorneys‚ said they were considering the next legal step.

De Lille breaks down as pastors pray for her

Cape Town mayor Patricia de Lille wept on Sunday as pastors at a church in Langa laid their hands on her head to pray for her.
News
3 years ago

Controversial pastor Paseka "Mboro" Motsoeneng denies assaulting one of the paramedics.
News
3 years ago
Next Article